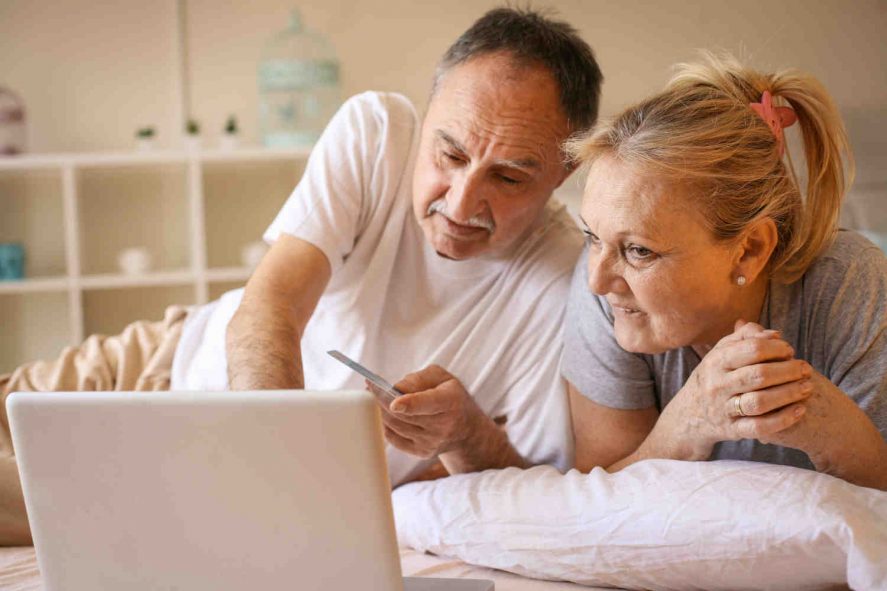 There are currently two main safeguards that lenders must use to ensure mortgages remain manageable and that people don’t end up with more debt than they can afford to repay.

These are the ‘loan to income (LTI) flow limit’ which essentially caps the number of mortgages that lenders can offer which are at or higher than 4.5 times a borrower’s income; and an ‘affordability test’.

The affordability test is designed to check that borrowers can not only cover their mortgage costs now, but also if rates rise in future. The ‘stress’ interest rate used is typically three percentage points higher than the ‘reversion rate’, usually the lender’s standard variable rate, that borrowers revert to when their mortgage deal finishes, unless they remortgage.

So, for example, imagine you wanted to take out a two-year fixed rate mortgage at 2.89%, and when it finishes, the reversion or standard variable rate is 4.61% your lender would check that you could afford monthly payments at a rate of 7.61%. Those who can’t prove they’d be able to afford payments at the higher stress test rate are likely to be refused a mortgage.

This affordability test will be removed from August 1, in theory making it easier for buyers to get a mortgage, as they’ll no longer have to prove they can afford much steeper rates in future. The loan to income flow limit, however, will remain in place.

The move has been criticised by many commentators, who argue that the whole point of the affordability checks is that they are there to avoid a 2008-style credit crunch.

Nigel Green, of financial advisory group deVere Group, said: “To scrap this important check to try and ensure borrowers don’t take on more debt than they could afford, at a time when rates are rising and the UK is facing a significant economic downturn, is utter madness.

“Some might argue that the risks are pretty low, given the loan-to-income rules remaining intact, but they are risks nonetheless that borrowers and the UK economy can do without.”