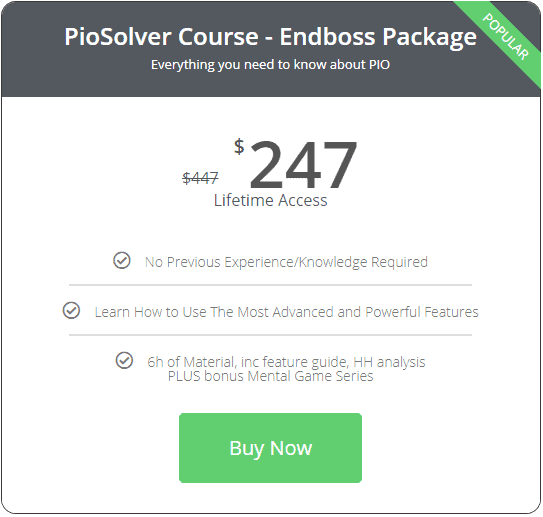 I’ve been re-reading The Black Swan for either the 4th of 5th time, I’m not sure which. As with any classic book, I get more from it each time and notice things I either hadn’t noticed before or had forgotten. In particular, I’ve picked up a few nuggets relating to the narrative fallacy as it applies to gambling which is just too good not sure share.

If you haven’t already read the book, you’re doing yourself a massive disservice – it’s not expensive, go buy it (better yet, buy the whole Incerto).

Actually thinking back, this book made a pretty dramatic impression on me the first time around – I first read it in my 3rd year of an economics degree, it was really the final push I needed to change onto the business enterprise program as I basically realised that macroeconomics is an actual hoax i.e. has no predictive power in reality AT BEST, while drastically increasing your belief in your ability to predict. Microeconomics a completely different story to be fair, I’ve benefited a lot learning something about incentives/game theory, but yea the macro stuff is a complete joke, don’t waste a second of your life ‘learning’ it.

To view the potency of narrative, consider the following statement: “The king died and the queen died”. Compare it to “The king died, and then the queen died of grief” This exercise, presented by the novelist E.M.Forster, shows the distinction between a mere succession of information and a plot. But notice the hitch here: although we added information to the second statement, we effectively reduced the dimension of the total. The second sentence is, in a way, much lighted to carry and easier to remember: we now have a single piece of information in place of two.

It’s basically an impossible task for a human to look at a data series over time (the price of a security, the performance of X sportsperson at Y thing, or a poker graph) and NOT attach a narrative to it – it’s second nature to us and we’re hard wired to do it. In the context of poker, we’re constantly drowning in a sea of meaningless information. You won/lost how much this last tourney/session/week/month/year? Maybe that was cause your 3b/Turn Agg Factor/River XR % went up/down? But look, if you filter out the top/bottom X% of your buyin range your ROI/winrate in non-turbo/hyper MTTs/non-ante full ring cash games on Y site was Z! So maybe you should move down? Or move up? Or play more aggro? Or play more stationy? Or not play at all and WHAT’S BITCOIN AT????

So this statement, additional knowledge of the minutiae of daily business can be useless, even actually toxic, is indirectly but quite effectively testable. <break> Show two groups of people a blurry image of a fire hydrant, blurry enough for them not to recognise what it is. For one group, increase the resolution slowly, in ten steps. For the second, do it fast, in five steps. Stop at a point where both groups have been presented an identical image and ask each of them to identify what they see. The members of the group that saw fewer intermediate steps are likely to recognise the hydrant much faster. Moral? The more information you give someone, the more hypotheses they will formulate along the way, and the worse off they will be. The see more random noise and mistake it for information.

I’ve recently switched, along with a couple other coaches in our group, from looking at my results at the end of each month, to looking just once every 3 months. This is because, for me (there are certainly others who approach this differently), I don’t trust myself to be mentally strong enough to remain steady faced with a wall of meaningless information about how things happened to go in the short term. I know that my results, even over relatively big samples, contain no clues whatsoever as to how I can actually get better at playing poker, so I’ve decided I’m better off NOT knowing.

The reference point argument is as follows: do not compute odds from the vantage point of the winning gambler (or the lucky Casanova, or the endlessly bouncing back New York City, or the invincible Carthage), but from all those who started in the cohort. Consider once again the example of the gambler. If you look at the population of beginning gamblers taken as a whole, you can be close to certain that one of them (but you do not know in advance which one) will show stellar results just by luck. So, from the reference point of the beginning cohort, this is not a big deal. But from the reference point of the winner (and, who does not, and this is key, take the losers into account), a long string of wins will appear to be too extraordinary an occurrence to be explained by luck.

This expresses perfectly why I roll my eyes when guys post tournament lobbies on twitter, or when the poker world gets their knickers in a twist over whichever guy happens to have run great the last while.

But this isn’t just a shot at timbey regs, I couldn’t do what they do and I respect the grind – think about this. Set off 1,000,000 guys (this is an incredible lowball) on a random walk, it’s not just possible or likely, but INEVITABLE that some subset of those guys will have great “statistically significant” results. Because we can’t see information without attaching narrative, we instantly create a convincing sounding story for WHY this guy is so great. We DONT see the guys who didn’t win 3 MTTs in 1 summer in vegas/COOP/whatever. The losers are silent and drop out of the surviving sample, “we don’t see the graveyard” as G puts it.

This should be humbling for all of us – however many million guys set off to make a living in poker, whether we like it or not it’s VERY likely we had some incredible rungood early on to keep us even coming back for more, which has allowed you opportunity to show up in the small remaining sample.

The game owes you nothing – and if you’re reading this article, it’s actually quite likely it’s the other way around. So stay humble, stay stoic, keep compounding, and get after it.

And buy/read/re-read The Black Swan!!