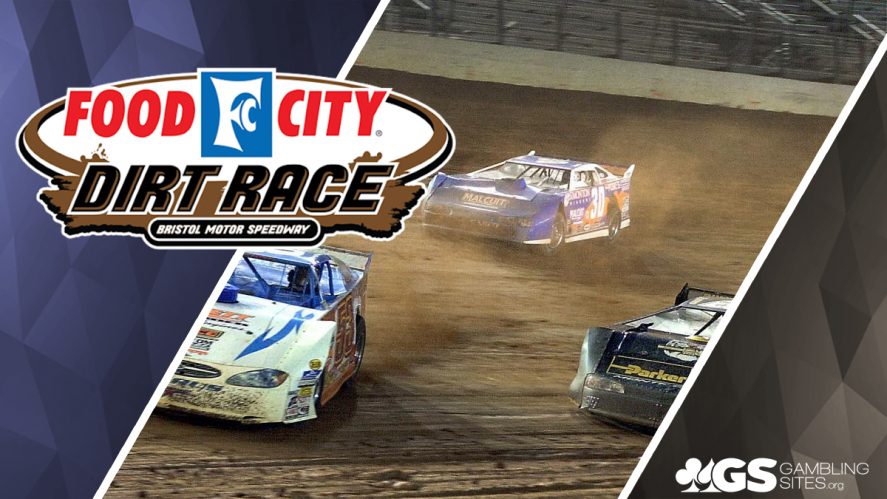 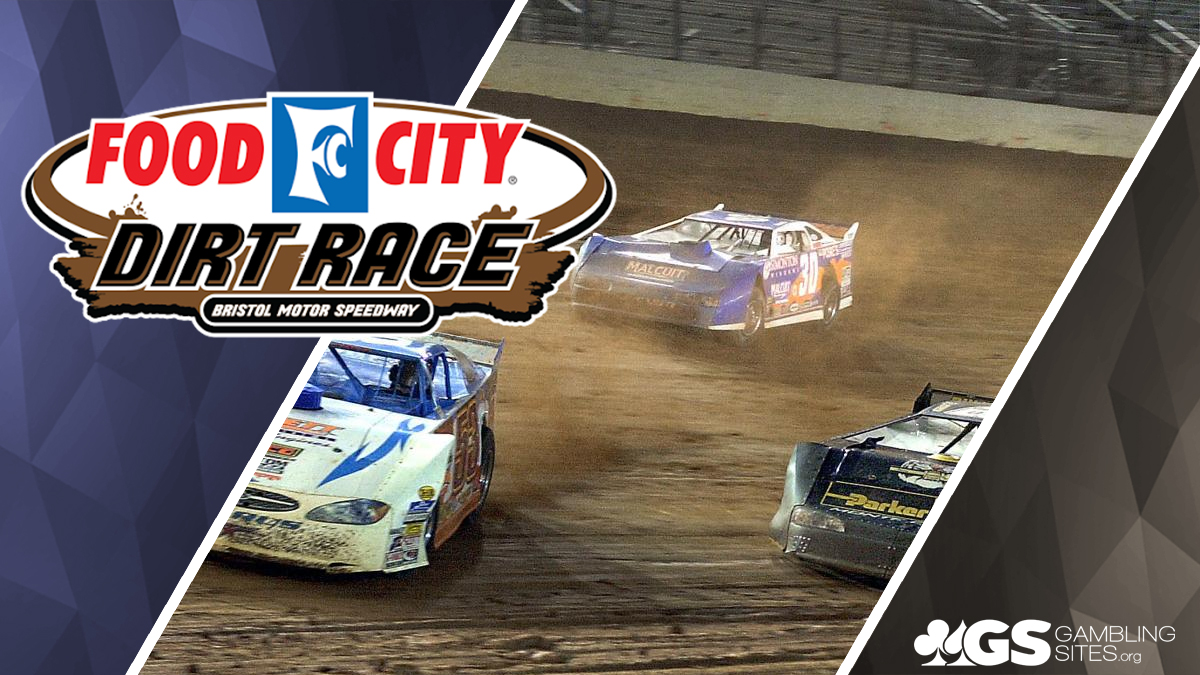 The 2022 NASCAR Cup Series Food City Dirt Race is a 250-lap, 125½-mile race contested on the fun and shorter 0.533-mile oval track and Joey Logano and Team Penske are the defending champs. The Race was changed to a Dirt surface with 2021 running.

The Weather forecast from The Weather Channel and weather.com for Bristol on Sunday night is currently calling for Clouds, a Low of 44° with 5-10 mph ENE Winds and an 80% chance of rain, so the nasty and coldish Weather may matter as much as the short track.

Byron—who has four top 10 finishes so far this still somewhat young NASCAR season—was also the winner of the 2022 NASCAR Folds of Honor QuikTrip 500 at the Atlanta Motor Speedway in Hampton, Georgia at 14/1 betting odds in the Future book.

Up until that race in the 2022 NASCAR Cup Series season, we had seen different drivers win every week starting with Rookie Austin Cindric who shocked the vast majority of Auto Racing fans when he won the 2022 Daytona 500 at longshot odds of 28/1 odds.

We’re putting this show on dirt! 😤

On September 4, the 2022 NASCAR Playoffs will rev up with the CookOut Southern 500 at Darlington Raceway in Darlington, SC, and will end in the Sonoran Desert with the NASCAR Series Championship Race at Phoenix Raceway in Avondale, AZ on November 6.

NASCAR Oddsmakers have last year’s Points winner Kyle Larson as the 4/1 favorite to win on the dirt on Sunday night at Bristol with Christopher Bell at 8/1, Joey Logano at 10/1, and Chase Elliott at 11/1 odds to win.

BetOnline has four drivers currently priced at 12 in this betting market four days out from the race in two-time winner this year William Byron +1200, Kyle Busch +1200, Chase Briscoe +1200, and Tyler Reddick +1200 with Ryan Blaney and Denny Hamlin at 14/1.

And all of the 2022 NASCAR Cup Series races in the Regular Season and NASCAR Playoffs will stream on FOX and the FOX App Available on Smartphones and Mobile Devices. So legally betting on NASCAR has never been easier, safer, or faster than now.

Sticking With a Chevrolet and Hendrick to Win at Bristol?

The iconic Bristol Motor Speedway in Bristol, Tennessee went from concrete to dirt in the 2021 Food City Dirt Race, and although Longshots have done very well this 2022 NASCAR Cup Series season, expect one of the top eight on the oddsboard to win here.

The NASCAR Cup Series Driver’s Championship is a wide open betting market and two-time 2022 winner Byron is now the third favorite to win the points title, behind defending circuit champion Larson (5/1) and my favorite to win, Chase Elliott (+650).

Hendrick teammates Larson, Byron, Elliott, and Bowman are a quartet to be reckoned with this season but can Elliott—looking for his second title in three seasons—win on the Dirt? And can Chevrolet win here with just one win in the last eight races at Bristol?

With Toyotas winning four of the last seven Food City Dirt Race, let’s gamble here on the second odds favorite in 2017 NASCAR Camping World Truck Series Champ Christopher Bell in his No. 20 Toyota Camry at 8/1 odds (or better) to win one for Joe Gibbs Racing.