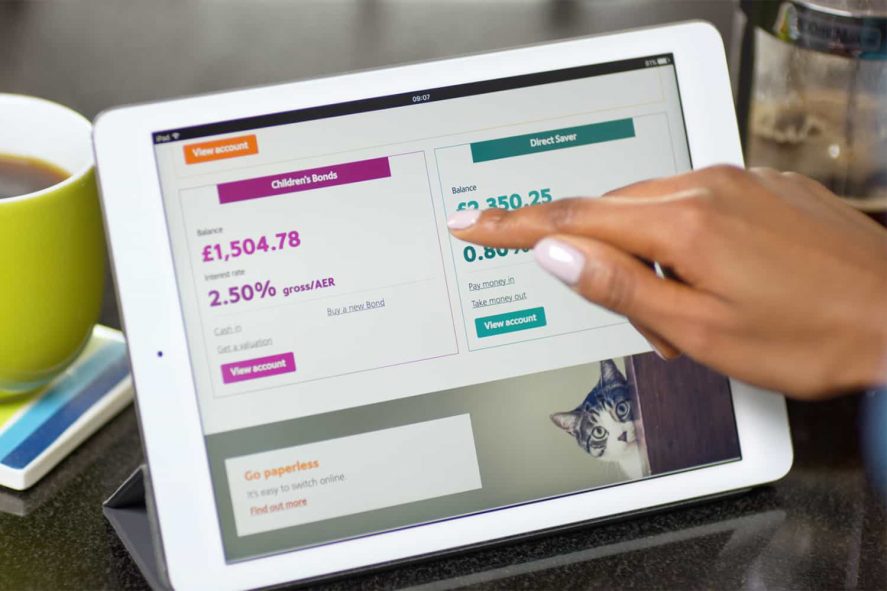 If you are over 16, you can invest between £100 and £100,000 in Green Savings Bonds at an interest rate of 0.65% AER. However, bear in mind there are higher rates on the market at present, particularly if you’re able to tie-up your money for a few years.

The Green Savings Bond is a three-year fixed-term bond, which means that once you deposit your money into the bond, you won’t be able to access it again until the end of the three-year term (with a 30-day cooling-off period in case you change your mind).

You will pay tax on any interest you make on savings in your Green Savings Bond that goes over your Personal Savings Allowance (PSA), but because the interest is so low it is extremely unlikely that you will be subject to tax.