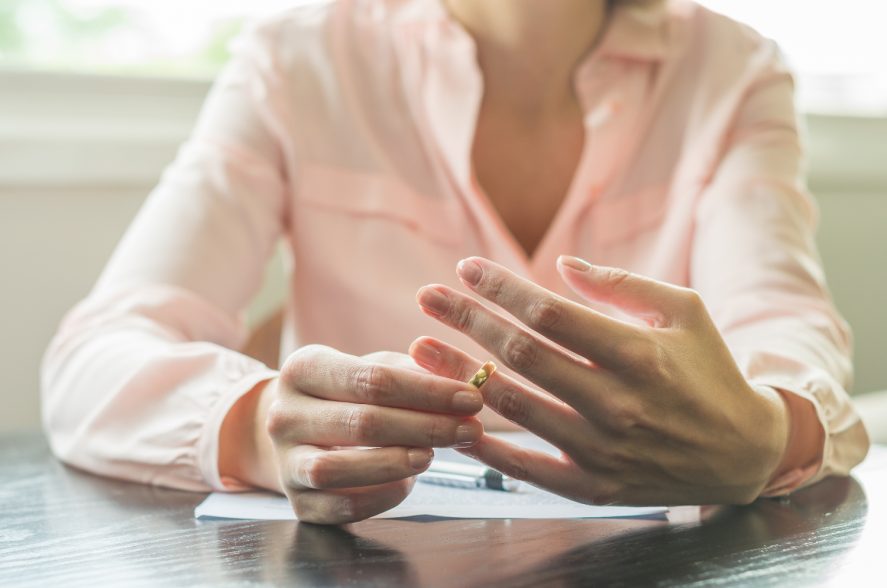 In some ways, no-fault divorce is expected to make divorce much cheaper by simplifying the process. By taking out the need to blame one of the separating parties for the split, it’s assumed that couples won’t have to spend as much on expensive divorce lawyers.

However, some experts warn that speeding up the process could mean that couples fail to plan ahead and consider their long-term financial futures.

Under the new law, financial matters will still be settled in a separate process, which runs alongside the divorce proceedings and can extend beyond the divorce being finalised. The government is currently considering reforms to this part of the process too.

Financial orders, which lay out how finances will be managed between the separating parties moving forward, are only made in about one in three divorces. Fewer still include plans for how pensions will be divided. What’s more, research shows that divorced women tend to end up with particularly small pension pots, even when taking into account that women’s pensions are disproportionately lower than men’s on average to begin with. Read more about this in our articles Women and the gender pension gap and How are pensions shared in a divorce?

There are concerns that the faster new divorce process could make this issue worse for separating couples who fail to make proper pension plans. If both parties want to end things swiftly and without too much fuss, it’s possible that they could neglect the finer details of complex matters such as pensions in the rush to sort out their split. One partner might underestimate how much their pension is worth, for example, or remain focused on their short-term finances rather than considering their retirement income. The partner with a smaller pension pot might be more likely to consider their living situation or securing financial support for children, rather than pension planning.

The potential issues around what happens to pensions when you divorce under the new law could also be made worse if one partner knows more about pensions than the other, or has been responsible for handling joint finances.