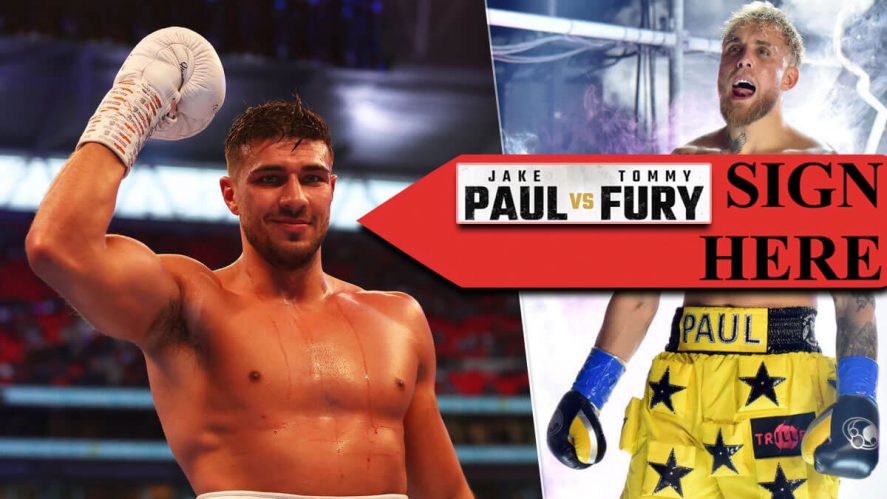 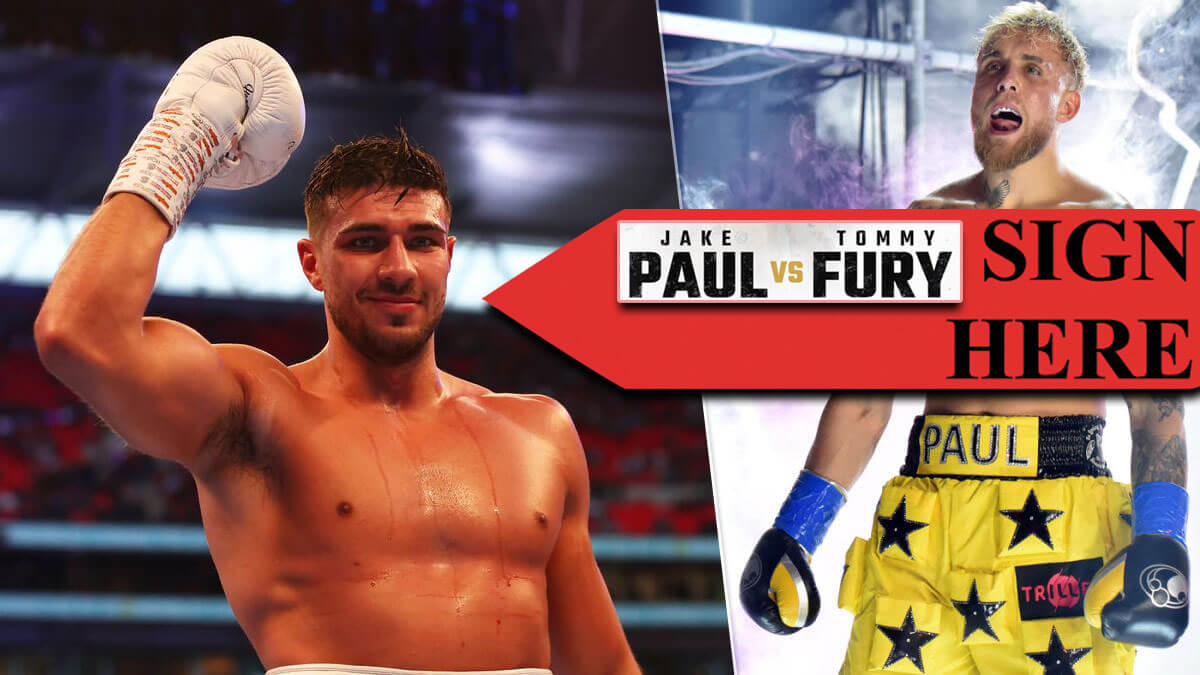 Jake Paul has accumulated a 5-0 record as a professional boxer.
Paul is back training and continues to challenge various fighters to an upcoming match.
This week, odds on Jake Paul’s next fight became available online.

It appears that Jake Paul is ready to make a return to the boxing ring. The 25-year-old has been challenging a number of possible opponents lately, yet it remains unclear who he will compete against next. This week, odds for Jake Paul’s next fight became available online.

Several exciting opponents are being discussed. Today, we’ll take a look at the odds for some of the most-likely men for Paul to compete against next.

Here’s what you need to know!

Breaking Down the Odds for Jake Paul’s Next Fight

Jake Paul continues to make headlines associated with his boxing career. It’s been four months since he last competed inside the ring. Paul appears to be back training and is now beginning to openly challenge various opponents to a fight this summer.

It remains unclear who exactly Paul will compete against next. He recently challenged former UFC middleweight champion Michael Bisping to a fight inside the ring. That seems unlikely, and fans instead are pushing for Paul to compete against Tommy Fury.

Still, some of the odds for Jake Paul’s next fight are becoming available online. Shortly after Paul’s callout of Michael Bisping, Bovada began offering odds for both men. Some were surprised to see where they stand in the eyes of the oddsmakers.

Jake Paul was listed as the -220 favorite shortly after the odds became available online. He is a heavy hitter, yet does not have nearly the same level of combat sports experience as Bisping. It seems the oddsmakers feel that his youth and tenacity will allow him to earn the win.

Bisping only has one eye and has not fought in combat sports since 2017. In this hypothetical matchup, he is coming in as the +155 underdog.

Michael Bisping has already brushed this fight aside, claiming he is done fighting. Instead, Micheal is pushing for Paul to compete against Anderson Silva or Tommy Fury. So which opponent is the most likely for Jake to compete against next?

The feud between Jake Paul and Tommy Fury continues. These two men were slated to compete in a main event fight last December. Unfortunately, Tommy Fury suffered an injury in training camp and was eventually replaced by Tyron Woodley.

Many fans have been pushing for this fight to be rebooked. This past weekend, Tommy Fury scored a unanimous decision win over Daniel Bocianski. It was a solid win over a good opponent, yet was not enough to impress Jake Paul.

Shortly after the win, Jake issued a statement to MMA journalist Ariel Helwani.

I asked @jakepaul what he thought of @tommytntfury’s victory:

“Congrats on beating a 10-1 fighter. But that stadium was empty. When I fight the stadium is full. When Tommy fights no one gives a fuck. And that’s in his home country. Let’s see how Anderson Silva’s event does.”

It does not seem that Jake Paul wants to compete against Tommy Fury next. Instead, he is content to challenge older, retired mixed martial artists. Many are now hoping that he competes against Anderson Silva in his next bout.

Odds for Jake Paul’s next fight only include Michael Bisping. That fight is not going to happen. Bisping’s eye injury is now documented and very few commissions will be willing to license him to compete. Anderson Silva and Tommy Fury are much more realistic possibilities.

Expect to hear more about Paul’s next opponent over the next few weeks. Odds on his next official fight will be offered as soon as this bout is announced!

Boxing fans have access to some fantastic odds this weekend. Several high-profile fights are slated to take place this weekend. Now is the perfect time to flock to various online boxing betting sites to bet on how these bouts play out.

Many fans are excited to see Liam Smith (260) back in the ring. He is slated to compete against Jessie Vargas (+190) in a defense of his WBA title. Most analysts are expecting a very exciting back-and-forth battle between these men.

More boxing odds are likely to become available as the days go on. There are already some excellent opportunities for fans to cash out. Check out a few online sportsbooks to see the odds being offered.

What do you think of the odds for Jake Paul’s next fight? Who do you want to see him compete against next? Let us know in the comments section below.