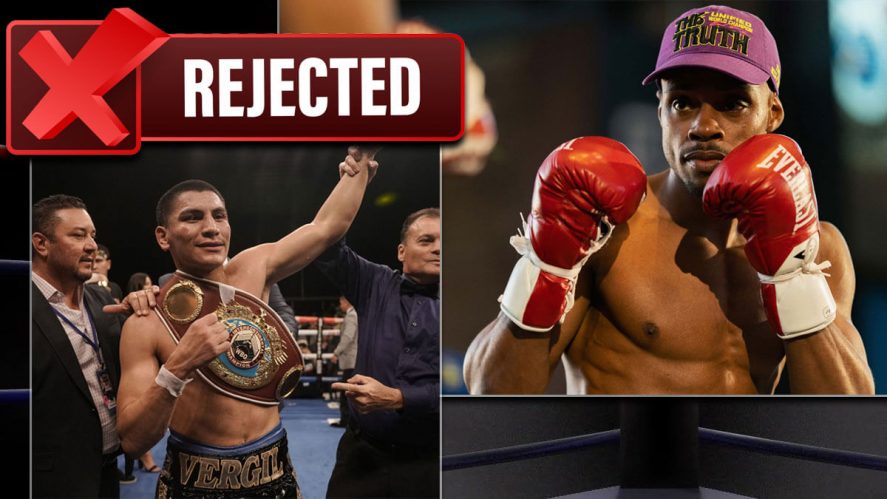 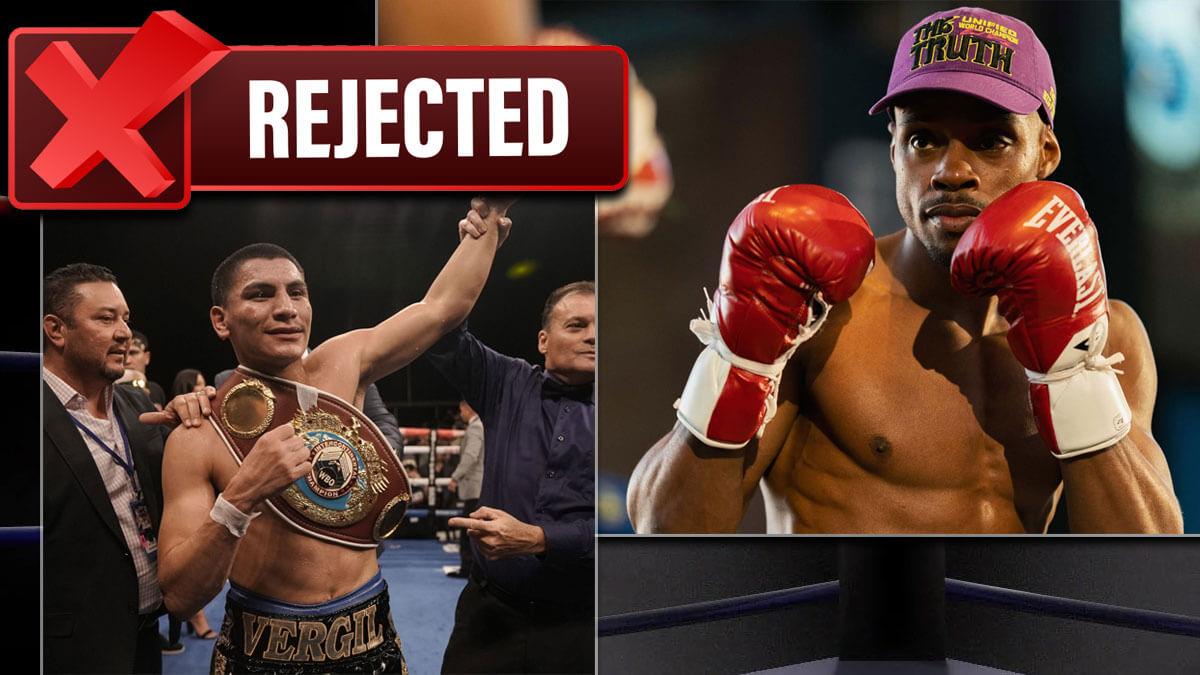 Over the weekend, Errol Spence Jr. proved he remains one of the world’s best welterweights with a 10th-round TKO over Yordenis Ugas. Many fans immediately called for him to take on Terence Crawford in what would be a true super-fight. Oscar De La Hoya has other plans and appears interested in booking Spence vs. Ortiz at AT&T Stadium later this year.

Vergil Ortiz is a fantastic fighter with an undefeated record. Errol Spence has plenty of other (likely safer) opponents he could face off against next, though.

So who is the most likely next opponent for Errol Spence Jr.?

Spence vs. Ortiz is Unlikely to Happen in 2022

Errol Spence Jr. has been considered one of the world’s best boxers for years. In 2019, he was involved in a horrific car accident, yet managed to escape without any major injuries. He earned a decision win over Danny Garcia in late 2020 and stepped back into the ring against Yordenis Ugas last Saturday night.

Fans were questioning how Errol would look after such a long layoff. He answered all of the questions by dominating Ugas en route to a 10th-round TKO. This win proved that he remains one of the best and scariest fighters in the world today.

Oscar De La Hoya, head of Golden Boy Promotions, quickly revealed his desire to book Spence vs. Ortiz later this year. He feels this fight is big enough to take place as the main event at AT&T Stadium. Errol Spence Jr. does not appear overly interested in competing against Vergil Ortiz, however, and instead is looking for a true mega-fight against yellow pound-for-pound great, Terence Crawford.

Errol Spence Jr. and Terence Crawford have sat at the top of the welterweight division for many years. All attempts to book a fight between these two champions have failed in the past. Some believe that 2022 is finally the year it comes together.

Spence seems to have a plan in mind before making a jump up to 154 pounds. So what needs to happen for the fight with Crawford to get booked?

Perhaps the biggest debate raging in boxing today is over who is better between Errol Spence Jr. and Terence Crawford. Both men hold major world titles in the welterweight division. Both are undefeated fighters with a huge number of knockouts on their resumes.

Unfortunately, fans have been unable to see these men compete inside the ring. Contract negotiations have prevented this bout from being made. It’s been a frustrating process for fans and analysts, all of whom continue to argue over who would win.

Both fighters seem more focused on getting this fight booked now than ever before in history. Terence Crawford recently left Top Rank Boxing and is now looking for a new promotional team. Rumors are beginning to surface that Floyd Mayweather is very interested in signing Terence Crawford to Mayweather Promotions.

Errol Spence Jr. seems truly focused on facing Crawford inside the ring before moving up to 154 pounds. This is likely the biggest fight that could be made in boxing right now. It’s unclear which fighter most online boxing betting sites would list as the betting favorite if this matchup is finally booked.

It will take time for contracts to be made and agreed to. All signs point to the Spence vs. Crawford fight finally coming together in 2022. We’ll be sure to provide updates on this massive welterweight title clash over the next few months.

Boxing fans have been treated to world-class fights on almost a weekly basis throughout 2022. This week is no different! Several very exciting bouts are scheduled to take place and BetOnline is already providing its members with great odds on each of them.

None is bigger than the heavyweight title fight between Tyson Fury and Dillian Whyte. These two UK-based boxers have been verbally sparring for years. They will finally settle their dispute inside the boxing ring on Saturday night in London, England.

Tyson Fury enters this bout as the -650 favorite. Dillian Whyte is entering as the +475 underdog. Fury is considered by many to be one of the best heavyweights of all time, yet Whyte has the punching power to win via knockout at any moment.

While not quite as big as the Fury-Whyte bout, many hardcore fans are looking forward to Friday’s fight between Paul Butler and John Riel Casimero. Butler (+1000) is a tough fighter out of England with a 33-2 record. Casimero (-2000) holds the WBO bantamweight title and is coming off a win over Guillermo Rigondeaux.

Are you interested in seeing Spence vs. Ortiz this year? Do you expect the bout between Errol Spence and Terence Crawford to come together in 2022? Let us know in the comments section below!