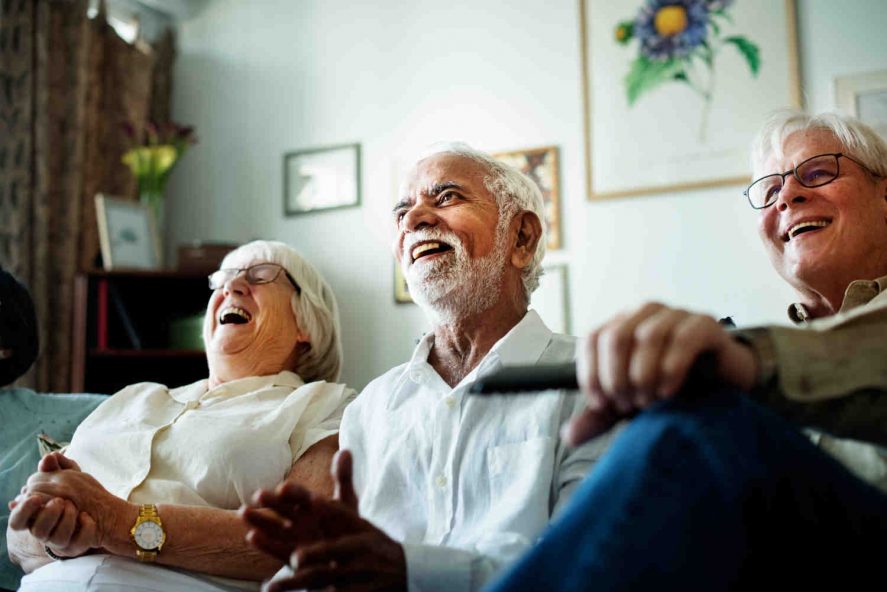 The majority of people over the age of 60 would choose assisted living, downsizing or paying for care at home instead of moving to a care home.

According to a survey by insurer Canada Life, a fifth (19%) of those in this age group would choose assisted living over moving into a care home, enabling them to live independently, while also offering round-the-clock care if necessary. This option is the most popular as residents are part of a community at the same stage of life as them, and it can provide valuable peace of mind that help is available if there’s a problem.

The same proportion would choose downsizing over moving to a care home, followed by paying for one-to-one care at home, the survey of 2,000 people found.

Of those planning to receive care at home, 69% said they would need to make changes to their property to make this possible. A small number (5%) said they would move in with their child, but that they would also need to make alterations, such as building a granny annex or an extension where they could live.

The modifications to their home that are considered most essential to those over the age of 60 are re-doing the bathroom, installing stair lifts, ramps and railings. Among those who know which home improvements they’d need to make, a quarter (25%) say this should cost £5,000 or less, while just over a quarter say they don’t know how much this would cost. Read more about how to make changes to your property in our article Should I move or improve?

Alice Watson, head of marketing, insurance, Canada Life, said: “People’s attitudes towards later life care have shifted significantly, with the pandemic forcing people to reflect on what’s important to them, where they want to be and who they want to spend their time with.

“As such, it’s not surprising that over-60s are looking at alternatives to care homes and re-evaluating how they want to live their later years. As the population ages and the need for later life care increases, engagement will be crucial.

“To enable people to achieve what’s important to them, we must get people to think about their wants and needs in the different stages of retirement and kick start these conversations, no matter how daunting they might be.”