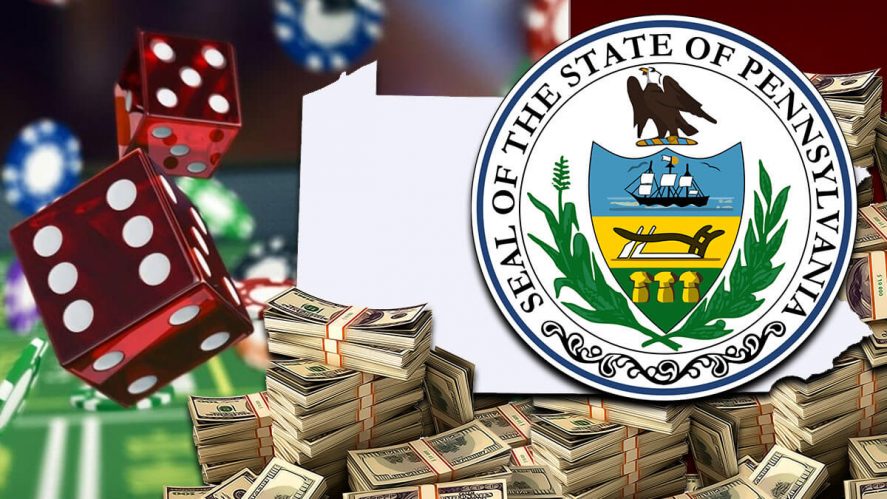 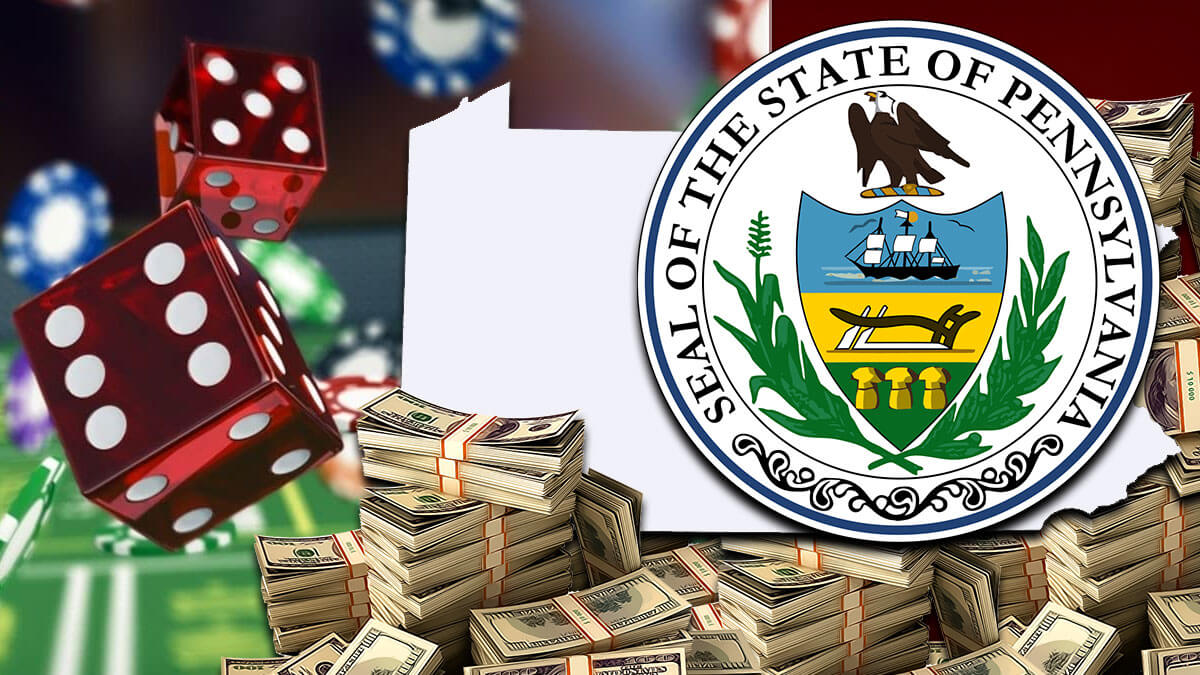 The casino industry in Pennsylvania has set several revenue records since late 2020.
New reports claim Pennsylvania’s casino revenue broke another record last March.
Officials in nearby New Jersey continue to debate whether or not to implement a smoking ban.

The casinos in Pennsylvania have continued to find major success since the shutdowns ended in mid-2020. New reports have just surfaced that show how much money these gambling venues earned last March. Some gaming analysts were surprised to find that Pennsylvania’s casino revenue set a new revenue record over the month.

This is a big accomplishment for the casinos in this state. It also helps to prove that 2022 will be the most successful year in history for the US casino industry.

Here’s what you need to know about this situation.

Reports on Pennsylvania’s Casino Revenue for March are Out

Pennsylvania has been one of the country’s biggest and most successful casino industries in the United States for many years. It’s here that a huge number of both tribal and commercial casinos are located. Since the mass casino shutdowns of 2020, the gambling venues in Pennsylvania have been thriving.

2022 is proving to be yet another hugely successful year for this industry. The casinos here have reported impressive revenue figures over the year’s first three months. This week, reports surfaced that shed light on Pennsylvania’s casino revenue for the month of March.

These reports confirm that the casinos here generated an impressive $462.7 million over the month. That surpassed the previous record set in November of 2021 when Pennsylvania’s casinos brought in $432.5 million. Slot revenue brought in the majority of revenue for the state at $214.7 million.

Richard McGarvey, a prominent gaming analyst in Pennsylvania, spoke about these new reports to the media this week.

“It really shows that retail slots are holding their own even with all the new forms of gaming,” McGarvey said. “You can have lots of wagering but it doesn’t always amount to more revenue.”

Pennsylvania remains one of the most successful casino hubs in the United States. It will be interesting to see if yet another casino revenue record is broken again this year. Stay tuned for updates!

Pennsylvania is far from the only major gambling hub on the East Coast. As most are aware, New Jersey is home to the most successful casino industry in this region. Atlantic City draws in millions of visitors every year to take part in the gambling and entertainment options available.

2021 was a fantastic year for the casino industry in New Jersey. In fact, the casinos here generated more money in 2021 than ever before in pre-pandemic times. It now seems that the casinos here are bracing for some major changes in 2022.

For months, officials in the city have been pushing for an outright ban on smoking inside casinos. Casino executives are pushing against this idea, claiming it will lead to drops in tourism. Smoking bans have, historically, had a negative impact on casino revenue figures.

It is looking more and more likely that a smoking ban will be implemented in Atlantic City soon. Nothing has been made official, though. This city has been thriving as of late and certain politicians will not want to change that trend with any new rules.

Many of the top casinos here have been undergoing major renovations lately. That includes Ocean Casino Resort and Hard Rock Atlantic City. The owners of these properties are counting on tourism numbers to increase here over the next several months.

The US casino industry finds itself in an exciting position. The country’s sports betting industry is growing rapidly, too. Here’s a look at which states appear ready to make sports gambling legal this year.

The US sports gambling industry is now the biggest and most successful in the world. This is largely due to PASPA being struck down in 2018. Since that time, more than 30 states around the country have officially launched legal and regulated sports betting options.

This industry is showing no signs of slowing down. In fact, the US sports betting industry continues to grow at a rapid pace. Several of the biggest sports hubs in the country have been moving sports gambling legislation forward this year.

Most expect to see California legalizing sports betting this year. A vote on this subject is almost guaranteed to appear on the ballots this November. With public approval, the first sportsbooks could go live in this state in early 2022.

Massachusetts is another state that appears ready to make sports gambling legal. There is now bipartisan support for this move and bills to legalize sports gambling have been making progress. The first sportsbooks are expected to go live here within the next twelve months.

Are you surprised to see Pennsylvania’s casino revenue breaking another record? Do you expect New Jersey to ban smoking inside casinos this year? Let us know in the comments section below.