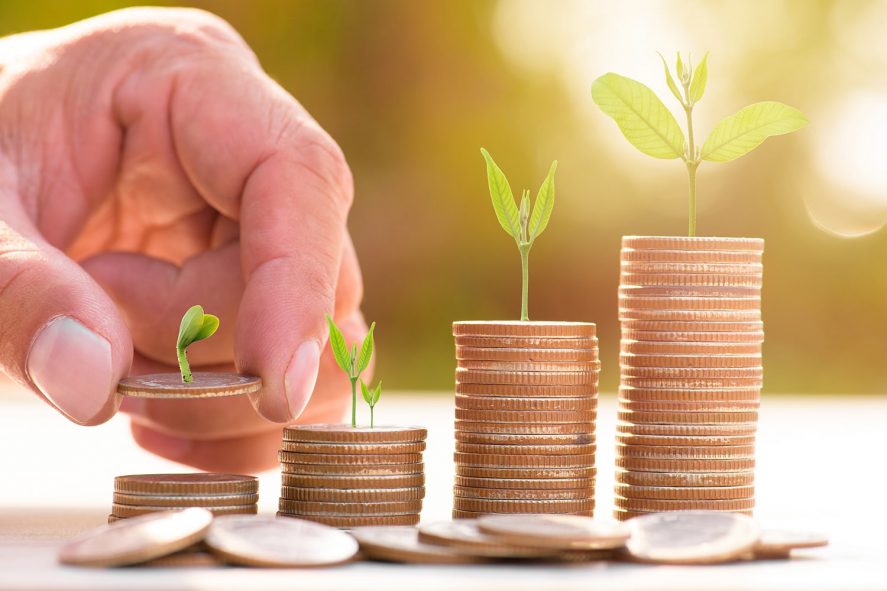 With inflation, or the increase in the cost of living, predicted to peak at around 5% in 2022, personal pension providers are being told to send warnings of its impact to customers with large amounts sitting in cash.

The financial regulator the Financial Conduct Authority (FCA) published proposals last week stating that providers of personal pensions and self-invested personal pensions (SIPPs) will be required to send warnings to customers who hold more than 25% of their pension in cash for more than six months.

The move is intended to force providers to give more information to customers who haven’t taken professional financial advice to manage their retirement pot. Alongside these requirements, providers will also be required to offer a readymade, or ‘default’ investment option to people opening a personal pension. This way, they may be encouraged to invest their money into a simple fund, with the pot automatically moving to less risky investments as they approach retirement.

“Currently, consumers buying and saving into a non-workplace pension have to choose their own investments from an increasingly wide range of options. This complexity can make it hard for some consumers who do not take advice to choose investments that meet their retirement needs. They may end up with investments that are not appropriately diversified and with too much or too little risk. In addition, more consumers are now buying non-workplace pensions without advice.”

“As well as poorly chosen baskets of investments, we are concerned that some consumers hold cash in their non-workplace pension. Over the long term, cash holdings are at risk of being eroded by inflation. Investing in growth assets rather than cash is likely to deliver a larger pension pot at retirement.”

Hundreds of thousands of personal pensions and SIPPs are opened by pension savers without taking advice every year. For example, those savings into personal pensions include the self-employed, anyone without access to a workplace pension scheme, people wanting to combine their pension pots into a single account, and those wanting to supplement their other savings.

“While people might have a significant cash holding in their pension for a specific reason, others may have little idea and be oblivious to the damage a significant long-term holding can have on their retirement planning.”

“They could miss out on investment returns that would build their pension pot and we would also see inflation taking a large bite out of its purchasing power over time. These warnings could act as a real wake up call to people previously unaware of their position and prompt them to take action to safeguard the value of their pension.”

At present, the personal pension market consists of around 13m accounts, and a total of about £470 billion in retirement savings.

By contrast, employees saving into workplace pensions are already placed into a so-called ‘default fund’ unless they actively choose another option, with limits on how much they can be charged. You can find out more about this in our guide Where is my pension invested?. The requirement for personal pension providers to offer a default fund option will bring their accounts more in line with workplace schemes, but the choice still lies with the investor. Personal pension savers can still choose where to put their money.