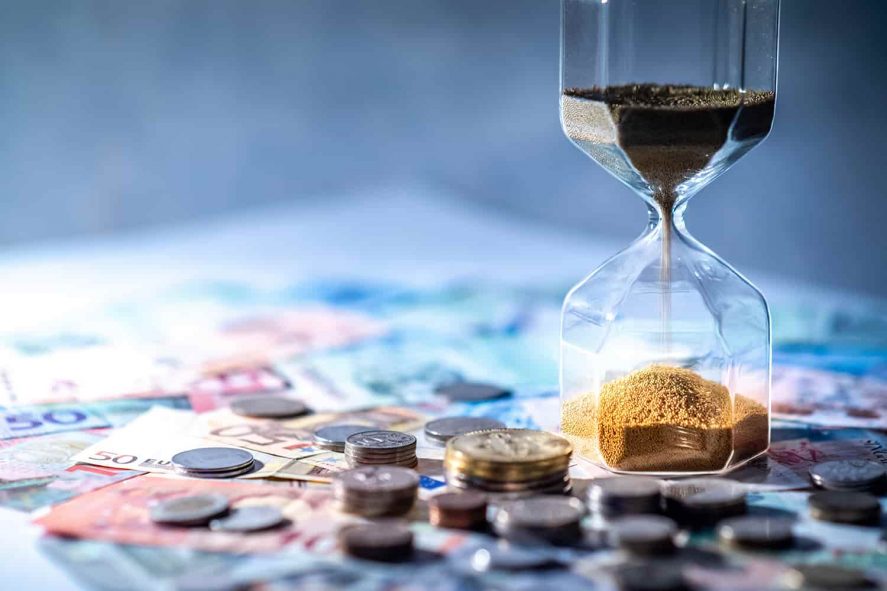 Thousands of pensioners reaching retirement age face delays in receiving their State Pension payments, after the government admitted it is battling backlogs in the wake of the pandemic.

The Department for Work and Pensions (DWP) says retirees may have to wait weeks beyond the retirement age of 66 to get their State pension due to “staffing issues”. Some have reported that they have waited months to receive their entitlement, despite chasing the DWP numerous times.

According to Guy Opperman, Pensions Minister, hundreds of staff are being redistributed to tackle the backlog in payments and ensure these are made automatically following claims. He states that the system will be running normally and without delays for new claims by the end of October.

Anyone reaching State Pension age is currently required to make a claim as their payments are not made automatically, but the issues around delays has prompted calls on the DWP to design a more automated system.

Caroline Abrahams, charity director at Age UK, says: “For many people living on the breadline it can be difficult to make ends meet, and so we urge the government to resolve this problem as soon as possible to ensure people who have reached State Pension age can access their money.”

Commenting on the delays, a spokesman for the DWP says: “We are sorry that some new State Pension customers have faced delays receiving payment. All those affected have been identified and we have deployed extra resources to process these as a priority. Any claims made today should not be subject to delay.”

Meanwhile, the government announced that the triple lock will be scrapped for a year from April 2022. Each year, any rise in the State Pension is usually subject to the ‘triple lock guarantee’, which means the increase will be the highest of the growth in wage, inflation (based on the Consumer Prices Index, or CPI), or 2.5%. Read more about this in our guide What is the pension triple lock?

On Wednesday 20 October, official data from the Office for National Statistics (ONS) confirmed that the Consumer Prices Index measure of inflation reached 3.1% in the 12 months to September 2021, so as this figure is higher than 2.5%, this is the amount the State Pension will rise by.

Despite setting the increase at 3.1%, inflation has continued to rise, reaching 5.4% in December. So, for many the 3.1% uplift is unlikely to ease the pressure of living costs that are rising at a rate that is considerably higher than the pension increase.