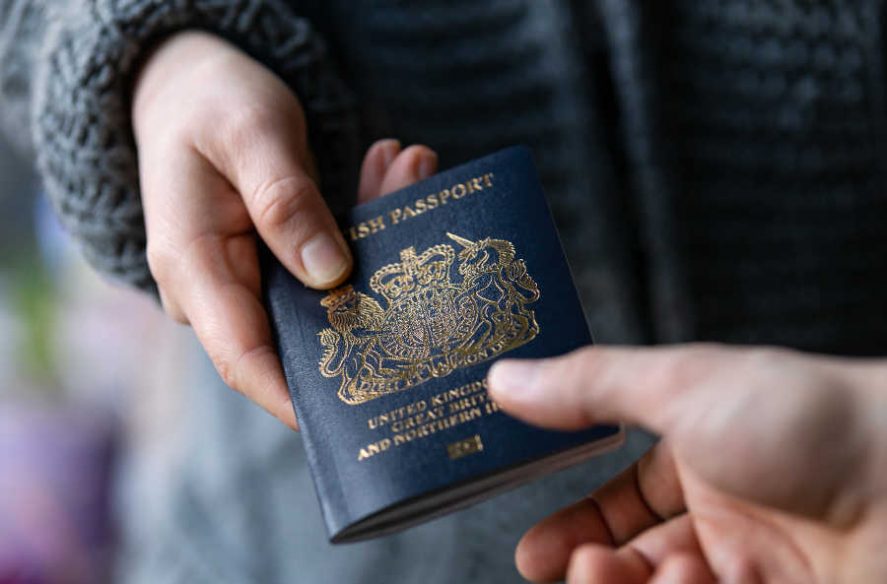 Most of the changes will relate to any travel within the European Union (EU), particularly within the Schengen area, which consists of 26 EU countries that have abolished passport requirements across their borders, allowing free movement.

While the UK was never part of the Schengen area, as EU citizens your UK passport was valid when travelling in the area, allowing you to travel up to and including your passport’s expiry date. However, since Brexit, UK nationals are now viewed as ‘third country nationals’, which means the rules around issue and expiry dates are stricter.

While countries may have different entry requirements, for most Schengen area countries, your passport needs to be:

Make sure you check carefully! It’s possible to be caught out by the new rules when it comes to the issue date in particular. As things stand, if your passport was issued more than 10 years ago, it’s likely to be invalid for travel to a number of European countries, so it’s really important to check both the issue and expiry date of your passport before you book anything.

UK adult passports can now only be valid for 10 years. However, until September 2018, when you applied for a new passport you could transfer any outstanding months from your old passport to your new one, up to a maximum of nine months. For example, if you applied for a new passport six months before your old one was due to expire, you would be able to transfer these onto your new one, giving you a passport that was valid for 10 years and six months.