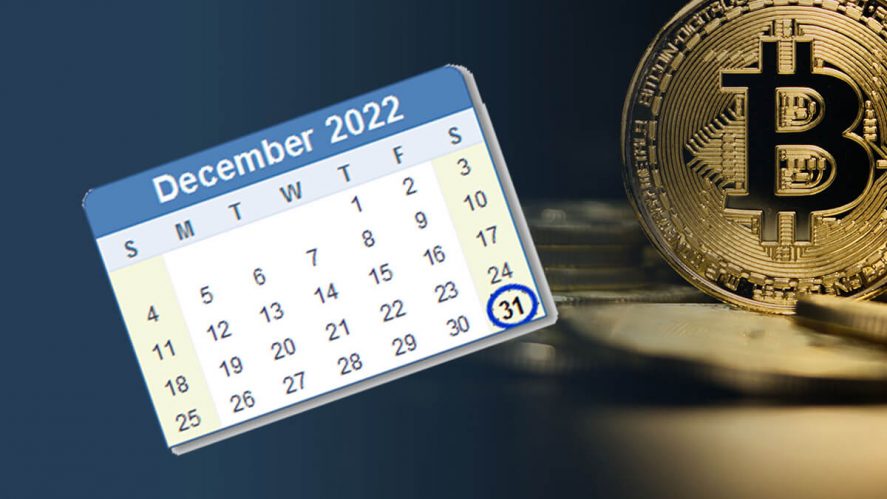 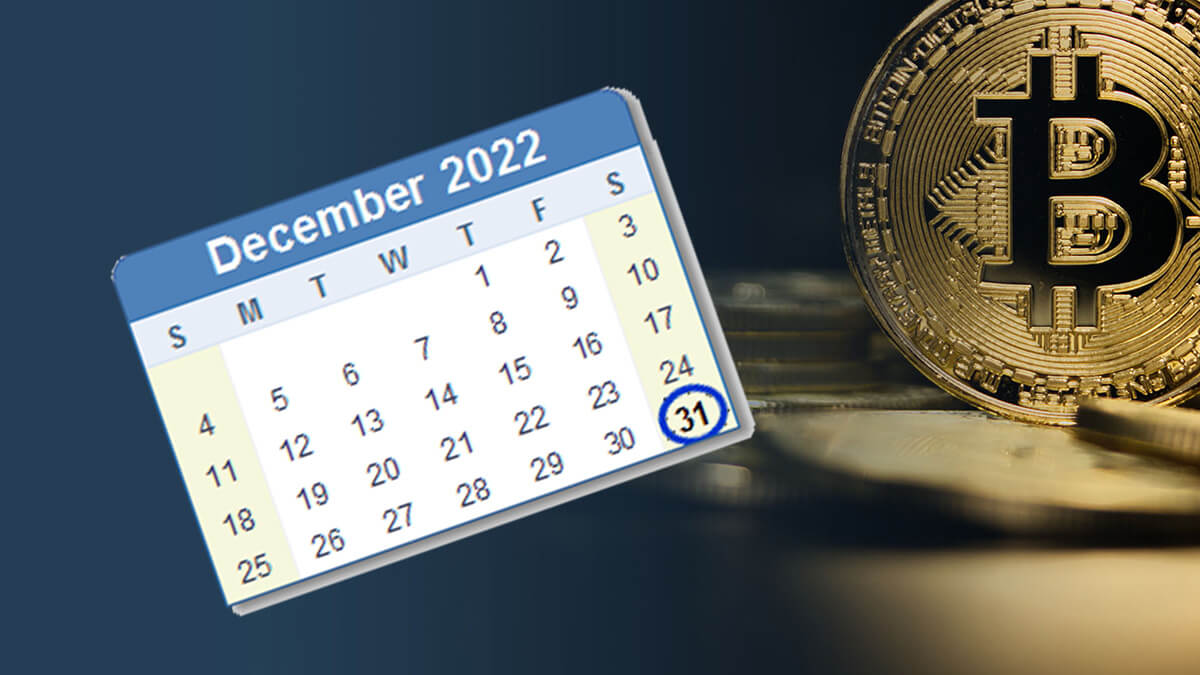 The world’s initial and most popular decentralized Digital currency Bitcoin (₿) has had a hard year so far in 2022 with the price of a Bitcoin (BTC) currently trading under $40,000 after a formative decade that has seen the invisible money go from 8¢ to over $68,000.

Bitcoin reached its highest point, over $68,000 on November 10, 2010, but since that peak, the price of Bitcoin is down almost $20,000 now as a number of factors have all contributed to slowing this theoretical rise to $100K which so many love to yap about.

Can We Expect to See Bitcoin Falling Further in 2022?

“Despite the volatility and recent slumping price, many experts still say Bitcoin is on its way to passing the $100,000 mark, though with varying opinions on exactly when that will happen.” According to a Time.com Next Advisor story last year.

“And a recent study by Deutsche Bank found that about a quarter of Bitcoin investors believe Bitcoin prices will be over $110,000 in five years.”

But remember this study by Deutsche Bank was used with the rich and those who could actually afford to buy a Bitcoin (or 11), who had a vested interest in the cryptocurrency because they already own it and think everything everywhere always rises in value.

“Despite a new high and continued volatility, experts still expect Bitcoin’s price to increase to above $100,000 as early as this year.”

But alas, words are just words and no markets continue in one direction forever so maybe this is a kind of irrational exuberance in The Digital Age. Tulips were huge in Europe until they weren’t and Pokémon cards blew up worldwide also, so one never knows with Hype.

“The most knowledgeable educators in the space are predicting $100,000 Bitcoin in Q1 2022 or sooner,” NYC-based Certified Public Accountant Kate Waltman, told NextAdvisior back in November 2021. They were off. Way off. We have no cookies for them just giggles.

We are in Q2 of 2022 and BTC was under $40,000 when the day started. Remember some things when investing in Cryptocurrency: It isn’t as liquid as Cash and it will never be; it is a very volatile currency; it’s used by nefarious individuals, and, it has a limited (finite) supply.

So maybe the thrill is gone after almost a decade and there is the reality that Bitcoin may bever reach that $100,000 level. And some have even chirped about BTC at $1 million?

The price of BTC is down 10% already this year, Bitcoin trading is down significantly, and the market value of all Cryptocurrencies has lost $60 billion in a definite pause, or a Bullish market, or slowing of growth or interest or whatever it may be for each BTC owner.

Will the Bears return and the $50-$60K levels and more talk of $10K one day? Or will we see this Bull market trend down under the $40 level where it is now with some disinterest and other distractions like record Gas prices, and Russia’s ruthless invasion of Ukraine?

So let’s handicap where we think the price of BTC will be on New Year’s Day 2023 as this year is about one-third over and the Cryptocurrency currently sitting under $40,000 USD. And a great way to handicap Futures markets is using the process of elimination.

So a range of between $20K and $80K seems logical and there are six levels of betting that range, eliminating those first five. The $20,000 to $29,999 range (+650) seems very logical to me with this downward drift, slog in Ukraine, and lack of trading interest now.

Army ants are blind and rely on pheromones to track the ones in front. If one ant intersects with its old trail then it results in a circular death trap where they spiral until they die from exhaustion.

As a Cryptocurrency, Bitcoin has been a success story, and it is being used by sportsbooks allowing Cryptocurrency as a form of payment, Digital Artists using it—usually Ethereum (ETH or Ξ)—to buy Non-Fungible Token (NFTs) artwork and by others to simply invest in.

BetOnline was the first sportsbook to accept Bitcoin back in 2010 and the industry leader and CEO Eddie Robbins III made a huge splash on Super Bowl week this Winter when it purchased the NFT Bored Digital Ape #320 for a cool $375,000.

“We got in early on Bitcoin because we are confident blockchain is the future of global currency. And now, it’s incredibly exciting to start adding NFTs to our asset vault and be the first in our industry to accept ApeCoin,“ Robbins III said of the latest Crypto add.

So it and the other Cryptocurrencies are sort of like very volatile invisible shares of stock that often use the “coin” terminology. And there really are Bitcoins. Also, some governments like El Salvador have embraced Bitcoin and used it as a national legal tender.

So because of the elimination of middlemen or layers of nothingness, the Blockchain allows transactions via a recorded public distributed ledger which is all verified through Cryptography through network nodes. Complicated, yet brilliantly simple in many ways.

Bitcoin was invented in 2008 by a person or an unknown group of people who still remain a mystery to this day named Satoshi Nakamoto and began use in 2009 when released as an open-wear software and BTC could be purchased for just 8¢ in July of 2010. Wut.

The Bitcoin bubble probably had its best day when it went from $0.008 to $0.08 (+900%), but hardly anyone had heard the word Bitcoin, blockchain, or cryptocurrency back then but those in the know and or involved in the development of Blockchain.

By 2011, one BTC had already attained parity with the US Dollar, and soon everyone knew about it with many still confused about something they couldn’t hold in their hands or something not backed by The Gold Standard or their own national Federal Reserves.