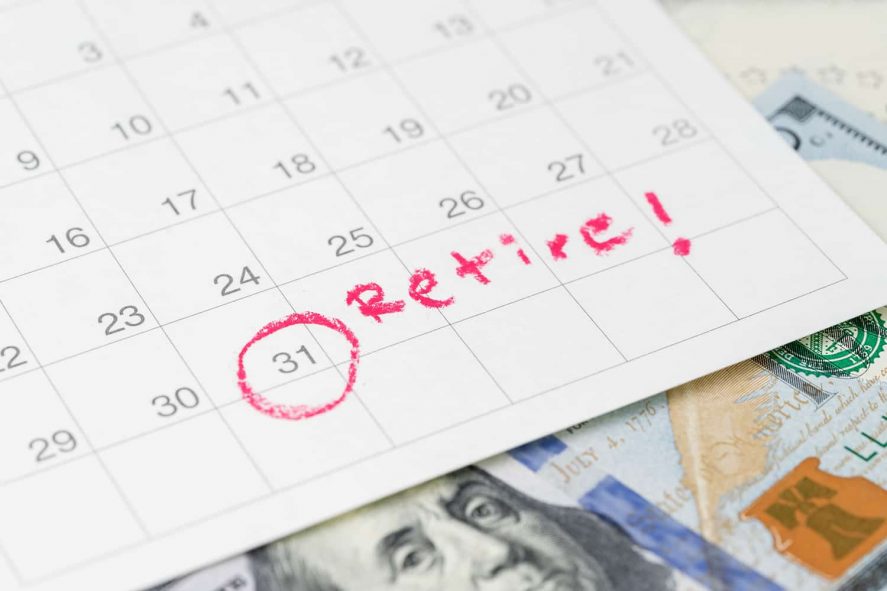 If you sign up to a defined contribution workplace pension, your money will usually be invested in what’s called a ‘default fund’ unless you actively choose other funds. These funds used to vary quite widely – and still can.

As mentioned, default funds use something called ‘lifestyling’, which means they gradually move your money from riskier investments, such as shares, to lower risk ones, such as bonds and cash. This process generally starts happening between 15 and ten years before the normal retirement age.

Higher risk funds have the potential to provide higher returns (although that’s obviously not guaranteed). Lower risk funds generally produce lower but steadier returns. According to the pensions and insurance company, Aviva, changing when you retire but not telling your pension company in advance, can knock thousands of pounds off the value of your pension.

It gives three examples based on someone earning the average UK salary of £27,664, automatically enrolled into their workplace pension age the age of 22 and with the legal minimum contributions (of approximately 8% of salary) being paid in by employer and employee.