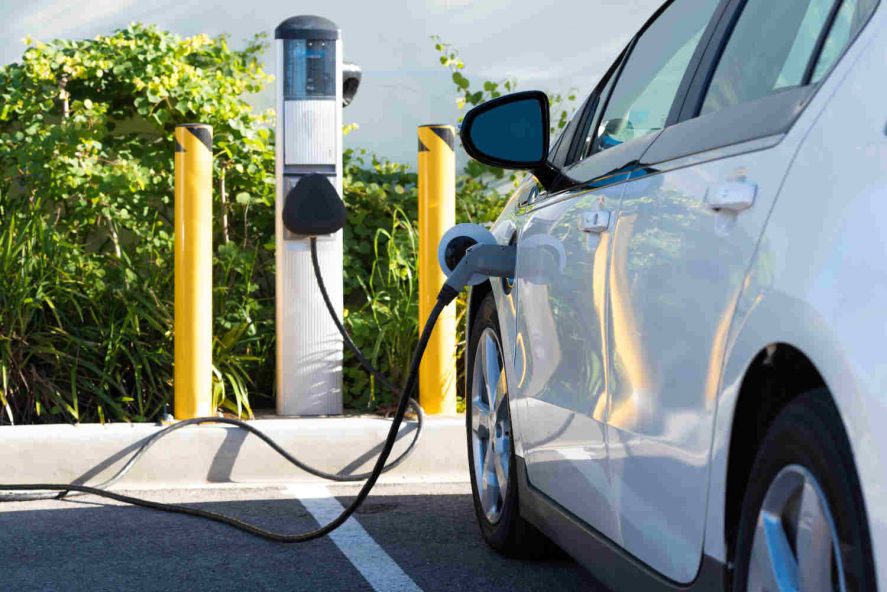 You might be of the opinion that electric cars are luxury items and not practical or cost-effective for most people, particularly as they remain in the minority on the road.

In general, electric cars are more expensive to buy than their fuel counterparts, which also means higher monthly repayments if you’re borrowing to fund the cost. Use the Energy Saving Trust’s comparison tool to compare the cost and spec of fully electric and hybrid makes and models.

However, the electric car market is expanding rapidly, and electric vehicles are around £579 a year cheaper to run on average than a petrol car, when factoring in the cost of insurance, fuel, and road tax, according to Compare the Market.

Electric vehicles cost an average of around £1,264 a year to run compared to £1,843 from a petrol car, with the savings pushed up by soaring fuel costs over recent months.

Recharging an electric car tends to be cheaper than filling up with fuel, and can sometimes even be free, with many supermarkets and car parks offering free charging to customers and visitors. For example, Tesco offers free charging bays at over 500 of their stores.

What’s more, the government is putting lots of money towards making electric cars more accessible and appealing, including grants towards the cost of installing charging points. The EV chargepoint grant, for example, may fund up to £350 of the cost of installing a home charging point, for both homeowners and renters. You can find out more and view the full list of grants available for electric car users on GOV.uk.

Electric car users only have to pay road tax on new vehicles after April 2017 that cost £40,000 or more. Plug-in electric cars are exempt from the congestion charge in London, as they do not contribute to noise or air pollution.

Notably, electric cars with a smaller range – that is, how far they can run on a full battery – tend to be much cheaper, which could make them a good option if you only tend to drive locally. However, it’s essential to shop around for a vehicle that fits your requirements and driving habits.

Electric cars are also much simpler on the inside, with fewer moving parts to inspect and fix, which often means lower costs for servicing, repairs and maintenance over time.