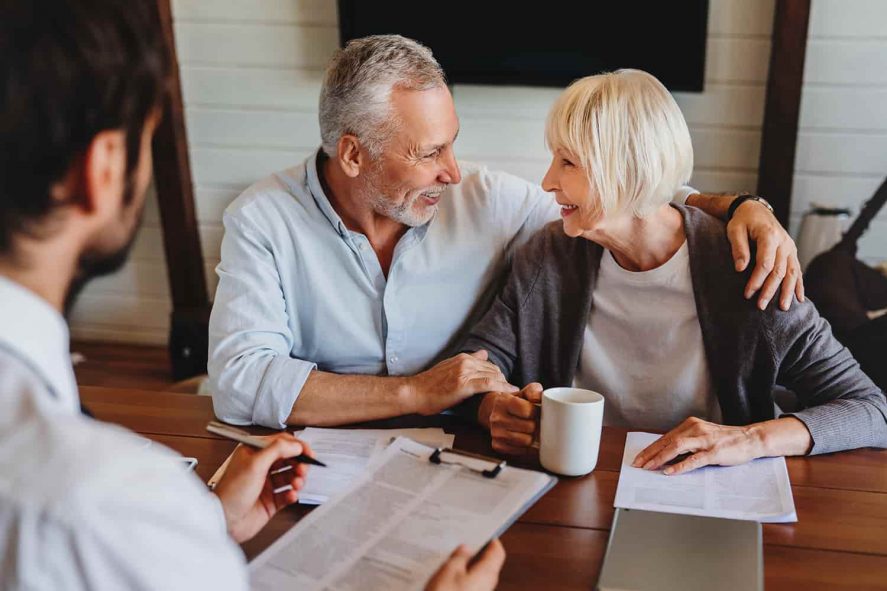 There’s no escaping the fact that professional financial advice comes at a cost, so you’ll need to be clear on exactly how much you’ll have to pay and whether you’re comfortable with these charges.

You’ll also need to think about whether you want one-off advice, for example, you might want help consolidating your pensions, or whether you want ongoing support, perhaps because you’d like someone to monitor your investments on your behalf indefinitely.

Financial advisors will usually offer you a free initial consultation, during which they should explain their fees, along with what they’ll do to earn them. A recent review into financial advice conducted by the financial services regulator The Financial Conduct Authority (FCA) found that the average initial advice charge was 2.4%, equivalent to £480 for someone with £20,000 to invest. There’s typically a further average annual ongoing advice charge of 0.8%.

Although costs can seem steep, according to research conducted by Royal London and the International Longevity Centre, in the space of just 10 years, customers who had sought financial advice were, on average, £47k better off than those who had taken care of things themselves. Those who fostered an ongoing relationship with their adviser were up to 50% better off than those who had only received advice once. Interestingly, the analysis showed that the financial benefits of advice for those of modest means were greater than for those customers who were considered to be affluent. You can read the report here.

As well as the financial benefits, seeking professional advice can also help build financial resilience. A subsequent survey by the insurer found that 44% of those who received advice said they felt prepared to deal with financial shocks compared to 32% of those who had not been advised.

Sarah Pennells, head of financial capability at Royal London, said: “We know that taking financial advice will have a positive effect on your financial wellbeing but what is less well known is how it can improve our emotional wellbeing. The fact that taking advice makes people feel more able to deal with financial shocks is particularly important in these current times. We all need to do more to ensure people know what to expect from receiving financial advice and the benefits it can bring.”

Another benefit of professional financial advice is that if you’re recommended a financial product which turns out to be unsuitable, you may be able to claim compensation for ‘mis-selling’. Bear in mind, however, that if an investment you’ve been recommended performs badly because markets fall rather than rise, you won’t be protected against losses.