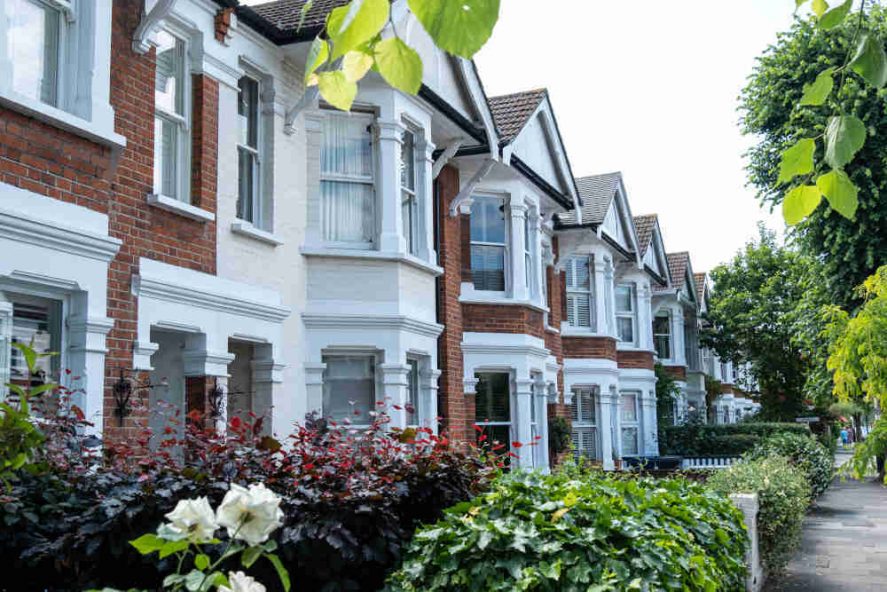 Long-term fixed-rate mortgages are now cheaper than short-term deals, so is now the time to lock into a deal that lasts for five years or longer?

Historically, borrowers have paid higher rates for the security that longer-term mortgages provide, and while shorter-term mortgages have traditionally offered lower rates, the difference between the two has narrowed more recently. But why is this happening now and what might it mean for the future?

There are a number of possible reasons for this convention-defying change. From a borrower’s perspective, as the cost of living continues to rise and with further interest rate increases expected this year, fixing their mortgage rates for a longer period of time can provide valuable peace of mind that their monthly payments won’t change during the fixed period. It also avoids the need to shell out for numerous remortgage costs that they could face if they chose several shorter-term products consecutively instead.

The motivations of lenders aren’t so different from their customers, with some banks offering cheaper long-term mortgage rates to provide them with certainty that they’ll be able to balance their books in the long term. It also indicates that financial markets are anticipating a recession, with interest rates likely to fall in the future.

Teddy Cenaj, Mortgage Advice Lead at Rest Less Mortgages highlights that while the difference between the long-term and short-term rates is shrinking, it’s not something that every borrower will benefit from. He says: “We are seeing the difference between two and five-year fixed-term mortgages reduce quite heavily, with some customers finding it cheaper to get a five-year fixed-term mortgage over a two-year one, but this is generally for mortgages with lower loan to values such as less than 60%.” So while convention seems to be turned on its head for rates at the moment, it’s the borrowers that have a substantial amount of equity in their homes if remortgaging, or buyers with large deposits to put down who will benefit from the best deals.