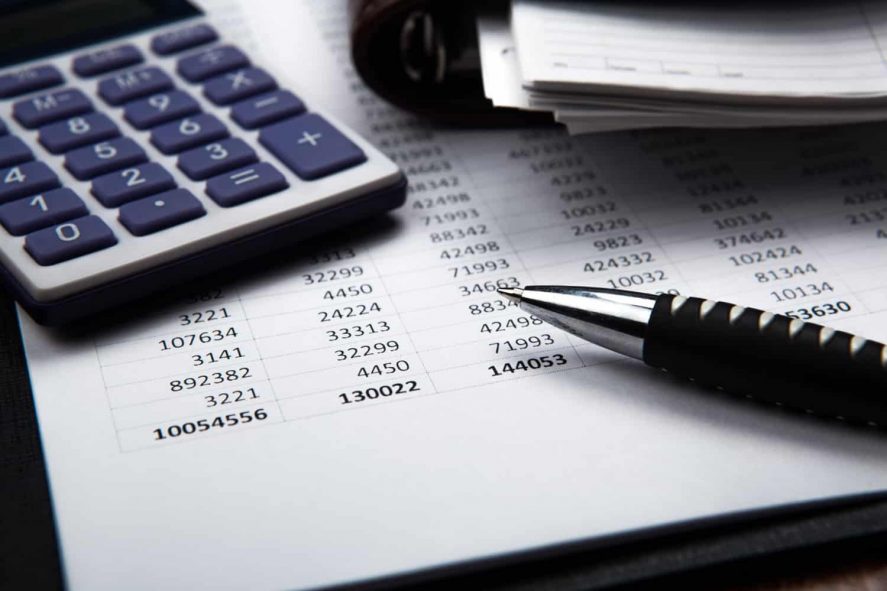 When you transfer out of a final salary pension, you are effectively swapping your guaranteed retirement income for a cash lump sum.

For those who are still saving for their retirement, the money can be transferred into a personal pension where it can be invested in the stock market.

Should you want to start living off the proceeds, it can be transferred into a pension drawdown account, which allows you to invest the money and take ad hoc lump sums or regular withdrawals – or both.

Some defined benefit pensions can’t be cashed in even if you wanted to, such as public sector schemes for teachers, police, firefighters, NHS staff, civil servants and the armed forces.

Yet the rise in transfers out of these old-style company plans from other industries has been one of the key trends since 2015 when pension freedoms were introduced, giving savers the flexibility to access every penny of their retirement funds from the age of 55.

Last year alone, according to The Pensions Regulator, £34 billion was transferred from defined benefit schemes to enable people to access the money held within their pensions.

In addition to the flexibility of accessing your money through a defined contribution pension, another attraction has been that transfer values (the size of the cash lump sum received for a given level of lifetime income) have been relatively high, with companies keen to cut long-term costs by moving members out of these schemes. These values are likely to be lower now however, with transfer values falling 3% in the month of March, according to XPS Pensions’ Transfer Activity Index.