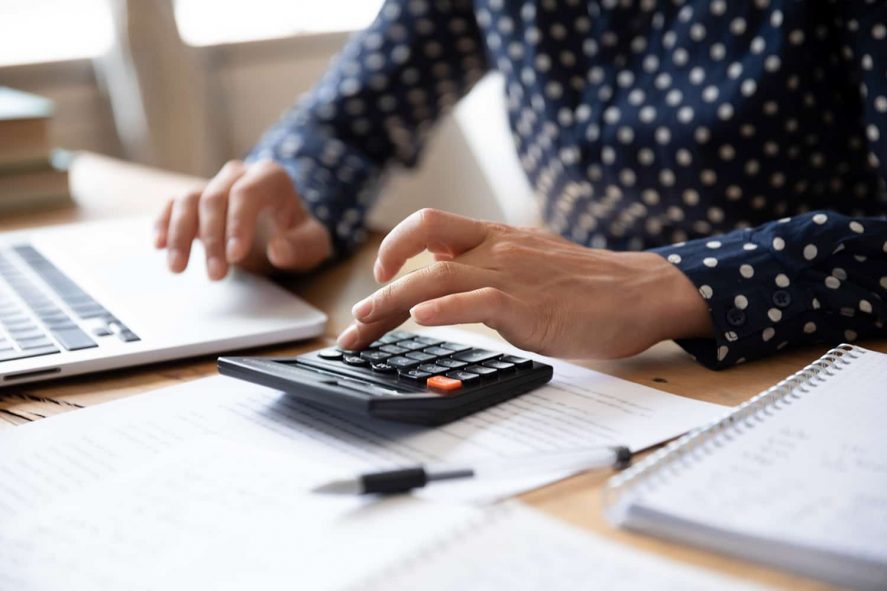 The State Pension will increase by around £5.50 a week from April 2022 in line with inflation, which reached 3.1% in September.

The announcement of the increase on Wednesday 20 October follows the suspension of the ‘triple lock’ guarantee, with people reaching retirement age told they could expect a rise of the highest of 2.5%, or inflation.

Usually, earnings growth is included in the annual rise to State Pension payments under the government’s guarantee, but with wages soaring in the wake of the pandemic by 8.3%, this would have seen a record increase. Find out more in our article What is the pension triple lock?

Instead, the government is using inflation as the basis for the next rise, as the consumer prices index (CPI) reached 3.1% in the 12 months to September 2021. The State Pension will always rise by a minimum of 2.5%, or the CPI measure of inflation, and as inflation is the higher figure, this is what it will rise in line with.

Tom Selby, head of retirement policy at investment provider AJ Bell, said: “This decision (to scrap the triple lock this year) will ‘cost’ someone in receipt of the full flat-rate state pension £9.35 a week in retirement income – or £486.20 over the course of the year.

“Each one percentage point increase in the state pension costs the Exchequer an estimated £900 million, meaning the Treasury is likely to save around £4.5 billion as a result of the move.

“For savers, the decision to ditch the triple-lock was another reminder that the State Pension, while valuable as a retirement income foundation, remains uncertain and subject to the whims of politicians.”