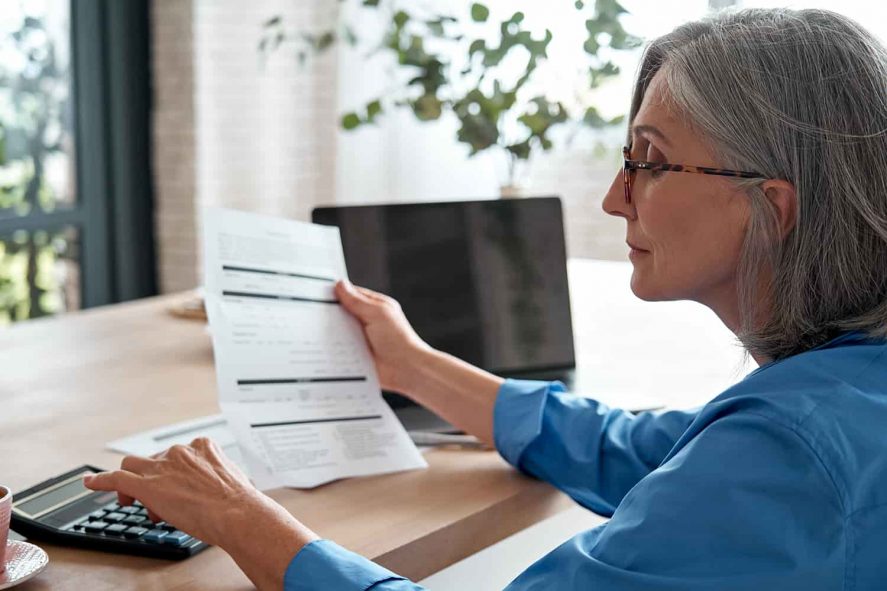 If we now take the same example (Emma, who has worked throughout her life, earning average earnings and reaching State Pension age in April 2016), but assume she was contracted out for ten years between 1978 and 1987, she’d receive a  different amount.

Bear in mind that as she’s contracted out for 10 years, her National Insurance contributions during this period may have been paid into a personal or workplace defined contribution pension, which she can use to supplement her State Pension entitlement.

For example, if she receives: