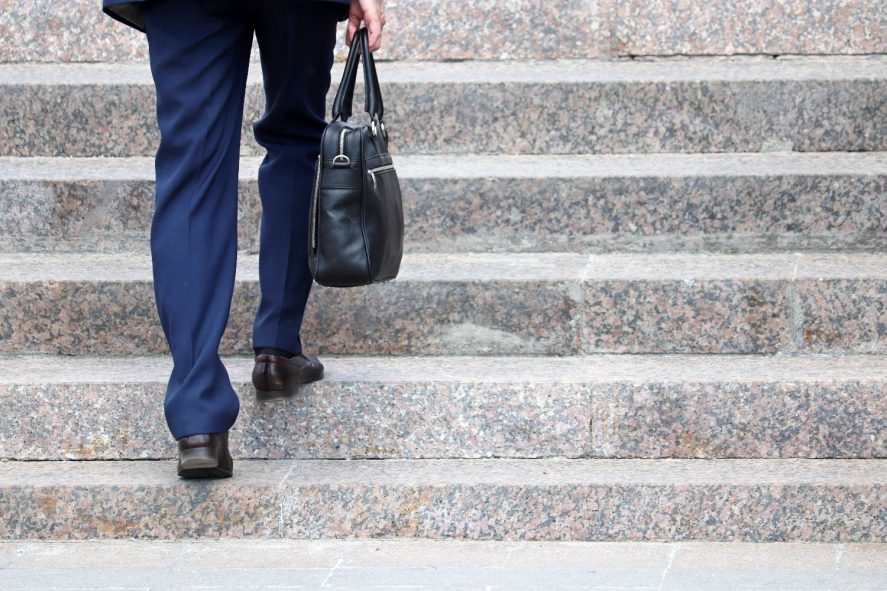 Economic activity levels amongst people aged over 50 are at their highest levels since the pandemic began as older workers start to ‘unretire’, according to Rest Less, a digital community and advocate for people in their 50s, 60s and beyond.

Rest Less analysed the latest labour market data from the Office of National Statistics and found that economic activity levels – a measure of people in work or looking for work – amongst people aged over 50 are now at 10,974,000 – their highest level since January to March 2020, just before the pandemic devastated the jobs market.

Official labour market data appears to be showing the first signs of a return to the long term trend of more economically active people aged over 50 – a decades long trend which was reversed by the pandemic*.

Rest Less also consulted qualitative data from the Office of National Statistics, issued in March 2022, which asked more than 12,000 50-70 year olds who were not currently looking for work if they would consider going back to work in the future. One in three (33%) 50-64 year olds and one in 10 (10%) of 65+ year olds said they would.

Rest Less ran a poll amongst 500 of its retired members to confirm the trend: 32% of retired Rest Less members in June 2022 said they’d consider returning to work at some point or that they were already working again after retirement. Of the respondents who said they would consider going back to work, 32% said they’d return for the mental and social stimulation, 12% said they’d return because of increases in the cost of living and 8% said to top up their pensions. Perhaps unsurprisingly, 47% said it would be a mix of all of these reasons.

Stuart Lewis, Chief Executive of Rest Less, commented: “Older workers have been leaving the jobs market in their droves over the past two years, partly due to many re-evaluating what they want from their lives and careers during the course of the pandemic but also due to the devastating impact the pandemic has had on the prospects for many older job seekers, who felt they had no choice but to leave the workforce.

‘In some ways the pandemic forced the hands of many and gave them an opportunity to trial retirement. One member in his 60s decided to retire when the care home he was working in closed during the pandemic. Two years later, he is missing the social interaction that comes with work and is back on the job hunt.

‘An early retirement can often seem like a dream when you’re stuck in the thick of the daily grind but for many, giving up work abruptly can also result in a loss of structure, social connections and purpose which can leave people feeling lost at times. For example, we often forget just how much of our social network and contacts come from the work environment.

‘At the same time, with spiraling inflation and volatile financial markets impacting pension funds, some people who thought they could retire comfortably during the pandemic are now having to unretire and find work again to bring in some extra income and top up their pensions whilst they still can.”

About Rest Less
Rest Less (restless.co.uk) launched in early 2019 and is a digital community and advocate for people in their 50s, 60s and beyond. Rest Less is on a mission to help its members get more out of life and offers content guidance and resources on topics spanning Jobs and Careers, Volunteering, Pensions, Learning, Money, Health and Lifestyle and Dating.