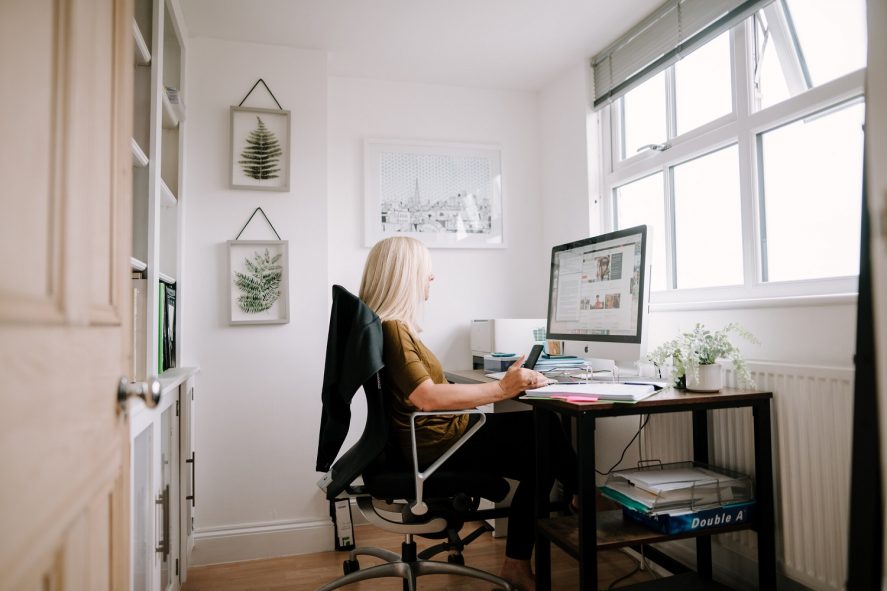 The number of women aged 50 and above who are either in work or looking for work has nearly quadrupled in the 70 years since the Queen has been on the throne, according to new research from Rest Less, a digital community for people in their 50s, 60s and beyond.

In contrast, the number of men aged 50 and above in work or looking for work has increased from 3.6 million to 5.7 million in the past 70 years – an increase of a more modest 56%.

Stuart Lewis, Chief Executive of Rest Less, commented on the research: “Before the pandemic, there were more women aged 50 and above in the workplace than ever before as a result of the rapid increase in the women’s state pension age.

‘Like the Queen who continues to work at the age of 96, for some people, working beyond the state pension age is a choice they take because they enjoy their job and/or the social and wellbeing aspects of it. The Queen recently turned down an award for ‘Oldie of the Year’ with a Palace spokesperson saying “Her majesty believes you are only as old as you feel, and therefore does not think she meets the relevant criteria”. There are many people who echo these sentiments, enjoy their work beyond state pension age and the mental and social stimulation and satisfaction that comes with paid employment.

‘Amidst surging inflation however, it’s important to remember that there are others who don’t have the luxury of choice and who need to continue working simply to make ends meet. As the cost of living crisis bites deeper and people’s pension balances are being hit by falling markets, we’re expecting to see more and more people unretire and re-enter the workforce in order to pay their bills.

‘Despite record job vacancies and a record low unemployment rate, many people in their 50s, 60s, 70s and 80s continue to be denied the opportunity to work due to outdated, ageist recruitment attitudes. At 96, the Queen has set a shining example of what can be achieved in the 30 years after reaching state pension age, if people are simply given the opportunity.”

Notes to Editors
Rest Less based its analysis on January – March 2022 ONS Seasonally Adjusted Labour Force Survey data and this excerpt on the labour market from 1952.

About Rest Less
Rest Less (restless.co.uk) launched in early 2019 and is a digital community for people in their 50s, 60s and beyond. Rest Less is on a mission to help its members get more out of life and offers content guidance and resources on topics spanning Jobs and Careers, Volunteering, Learning, Money, Health and Lifestyle and Dating.