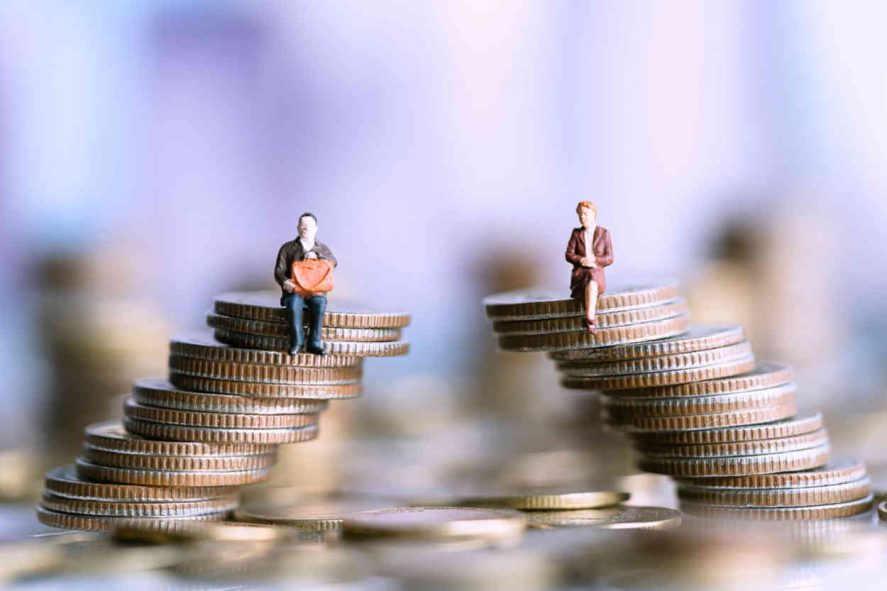 Long-awaited ‘no fault’ divorce rules came into force in April, making it easier for couples to split amicably, but experts warn that it could result in them failing to factor in retirement savings when separating their finances.

According to research by pension provider Aviva, couples looking for a quick and easy divorce could end up skimming over pension savings while sorting out seemingly more pressing concerns such as finding a new home or working out childcare arrangements.

Aviva’s analysis of Office for National Statistics’ data found that people are increasingly getting divorced later in life, often when they’ve built up significant retirement savings. The current average age of divorcees is 47 for a man and 44 for a woman, an age range where the average person’s median private pension wealth sits around £88,100 (ONS). As you enter your 50s, when divorce rates are also high, your pension savings are likely to be higher than this, with the ONS data showing that those aged between 55 and 64 have average private pension wealth amounting to £208,300. This means for many people, their retirement savings may be of the biggest assets they might hold.

Worryingly, however, more than one in 10 (15%) divorcees were unaware that their pension could be impacted by divorce, and a third of people made no claim on their partner’s pension when they split up. This is despite the fact that it’s very common for one half of a couple to have more pension savings than the other, with as many as 8% of divorcees admitting they don’t have their own pension.

Emma Watkins, Managing Director at Scottish Widows said that women are at particular risk of coming out of a divorce financially worse off. “With these changes, the risk of unfairness when financial assets are split is ever-present and, we know from historical evidence, it’s likely that women are often left short-changed.” she said.

“Typically, women’s retirement prospects are already worse than men’s but add in a divorce and they deteriorate even further. Despite pension pots commonly being the second largest, if not the largest, asset a couple owns, they often go ignored during divorce, mistakenly seen as a personal possession, rather than shared. In fact, our analysis shows this is costing women up to £5bn a year.”

Of course, it’s not just women that could end up worst affected, but it reinforces the importance of talking about pensions during divorce discussion. Alistair McQueen, head of savings and retirement at Aviva said: “It’s critical that, as part of the separation process, couples take time to think about and discuss one of their single most valuable assets, their pension.

“It’s common that one party will have significant pension provision, and the other party may have little or none. Clearly, this could be a relevant factor in any divorce. There are several options available to the Family court when dealing with pensions at divorce – pension sharing, earmarking and offsetting against other assets. It can often be a very complex issue so, as well as hiring a family lawyer, it would be advisable for couples to contact a financial adviser to walk them through the pension valuation and financial process. You mustn’t underestimate the value of pensions at this time.”