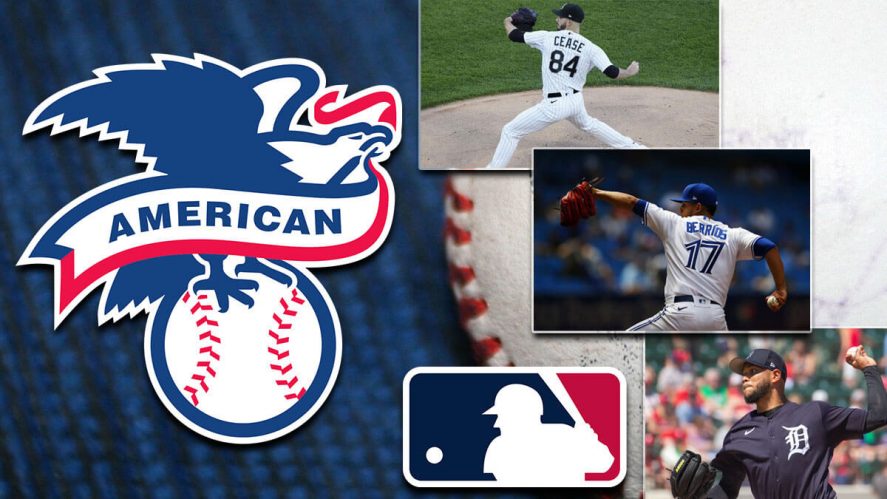 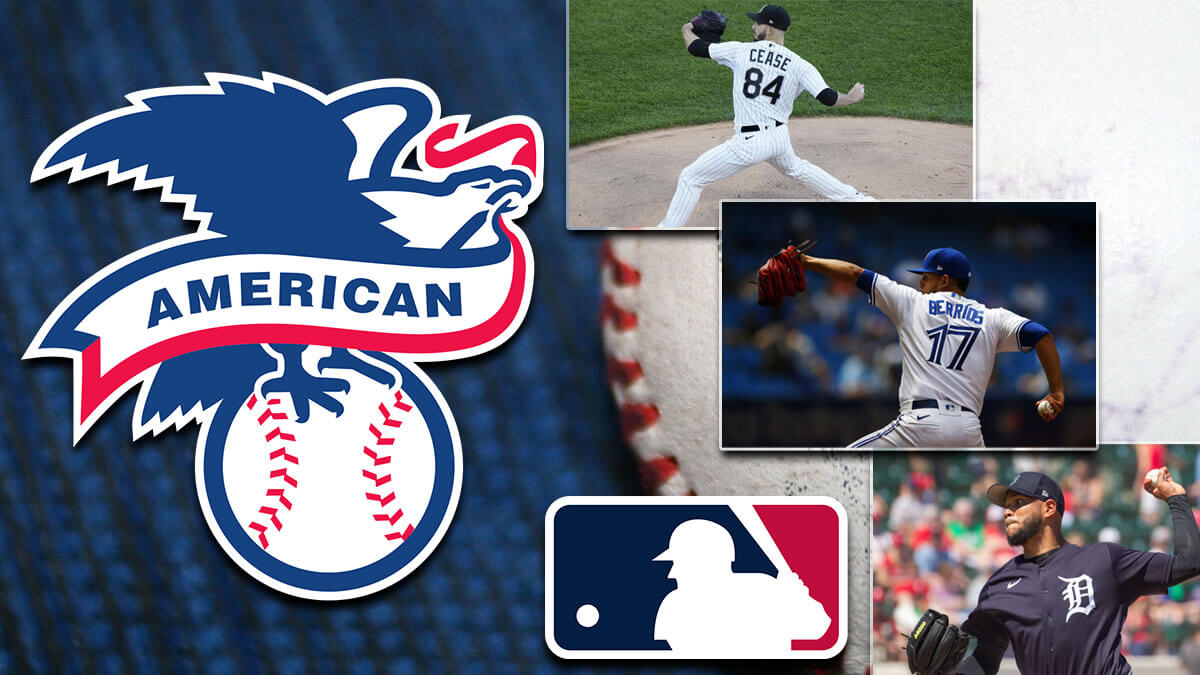 With Opening Day now less a week away, we still have plenty of futures to hit.

We’ve already covered items such as team win totals, value picks to make or miss the playoffs and even some Albert Pujols props for the legend’s 22nd and final MLB season.

Let’s dig into some AL Cy Young futures and offer three players holding plus value at some of the best baseball betting sites.

I’ve noticed Cease as a sexy pick to win the 2022 AL Cy Young throughout the MLB betting industry, but it’s awfully difficult to ignore the White Sox right-hander at these odds.

It’s been quite the first three seasons for the 2014 sixth-round pick. Cease was roughed up for a 5.79 ERA /5.19 FIP in his first taste of the bigs across 14 starts in the 2019 season. Cease fared much better the following season with a 4.01 ERA, however he was a benefactor of the shortened season as he also worked to a 6.66 xERA, 6.38 FIP and 5.86 SIERA in that time. He would have almost certainly regressed substantially in a larger sample.

Everything aligned for the former Cubs farmhand. Cease turned in a 3.91 ERA, but only this time his peripherals were quite fond of his work by way of a 3.68 xERA, 3.41 FIP and 3.57 SIERA. Cease did so across 32 starts and 165.2 innings of work, displaying the ability to take the ball every fifth day in the big leagues.

From a more traditional standpoint, Cease has the ability to rack up plenty of wins as part of a White Sox rotation that will see plenty of run support again this season. The White Sox offense finished last season tied for fourth with a .329 wOBA despite missing young studs Eloy Jimenez and Luis Robert for large chunks of the season, among others.

He should also get consistent support from a bullpen loaded with talent, even after today’s trade that sent Craig Kimbrel to the Dodgers in exchange for outfielder AJ Pollock, the latter of whom simply adds to a lethal offense when healthy.

A combination of runs, run prevention and high strikeout totals are main ingredients that Cease has the opportunity to put forth this season.

I’ll lean towards the club’s Opening Day starter and prized 2021 trade-deadline acquisition who received a shiny new seven-year contract extension worth $131M from the club this winter.

Jays plan to follow him with Gausman, Ryu, Manoah, Kikuchi

Between the Twins and Jays last season, the right-hander worked to a 3.52 ERA, posting nearly identical numbers between the two clubs. One thing Berrios did do was limit walks to a career-best 5.8% while posting a career-best 20.% K-BB% in the process.

Long a star that has yet to transform into superstar status, Berrios enters this season still just 27 years old and theoretically entering his prime performance seasons, something the Jays certainly hope is the case in which his new extension could end up a bargain when it’s all said and done.

If you’re looking for wins, pitching for the Jays is the place to be. Toronto is the favorite to win a difficult AL East division, projected at 92.5 wins, a total which I believe to be low given just how lethal this offense is shaking out.

Disregarding his 14-start 2016 debut and the shortened 2020 season, Berrios has won at least 12 games in all four of his other big-league seasons and won 14 games twice in that time. He went 7-5 on a very poor Twins team prior to the trade deadline last season, but somehow just 5-4 in Toronto despite a rock-solid 3.58 ERA in his 12 Blue Jays starts.

While the east remains a gauntlet of high-profile offenses in the Yankees, Red Sox and perhaps even the Rays, let’s not forget that the reigning Cy Young winner is former Blue Jays southpaw Robbie Ray.

We’ll see how this shakes out in a larger sample, but Berrios owns a career 2.44 ERA across nine starts and 55.1 innings pitched at the Rogers Centre in Toronto despite it’s hitter-friendly confines. If he indeed enjoys pitching there, it’s just another feather in his Cy Young cap.

For a pitcher who should absolutely rack up plenty of wins with a history of preventing runs, Berrios is a fine look at +2000.

If you’re in the market for a long-shot, give new Tigers’ left-hander Eduardo Rodriguez a good look.

The Tigers signed the former Red Sox starter to a five-year contract in free agency to lead a rotation that also features former top prospects Casey Mize, Tarik Skubal and Matt Manning. Rodriguez is the confirmed Opening Day starter for the club coming off a season in which he dealt with some of the worst luck in baseball.

In short, Rodriguez posted career-bests in the following categories:

Yet, Rodriguez was hit with a career-worst 4.74 ERA while also sitting in the 90th percentile in average exit velocity, 87th in hard-hit rate, 75th in xwOBA and 63rd in barrel rate.

Much of the damage came due to a poor Red Sox defense. While the Tigers were one of the worst defensive teams in baseball, they signed all-world defensive wizard Javier Baez to man short as well as two-time Gold Glove-winning catcher Tucker Barnhart who came to the organization via a trade with the Reds the morning after the World Series. The Tigers made a big effort to improve their up-the-middle defense and have seemingly accomplished that feat.

With a FIP at 3.86 or better in each of the last three seasons, can a 28-year-old Rodriguez take the next step towards stardom, similar to Berrios?

He’s won at least 13 games in each of the last three seasons and as many as 19 in 2019, good for third-most in baseball that season. Wins aren’t likely to come as frequently as they did with the support of an elite Red Sox offense in his time with Boston, but the Tigers did go 68-61 after a horrid 9-24 stretch to open the 2021 season and out-performed win projections by about 15 wins with a 77-85 record last season under first-year manager A.J. Hinch.

If Rodriguez can use a pitcher-friendly home park and an improved defense to his benefit while building on last season’s (largely) career-year, he could get his name into the Cy Young had at wonderful value.