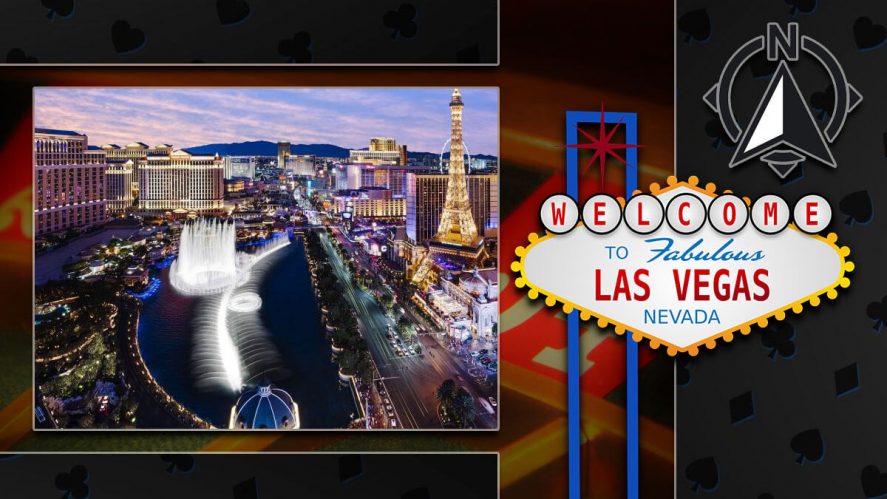 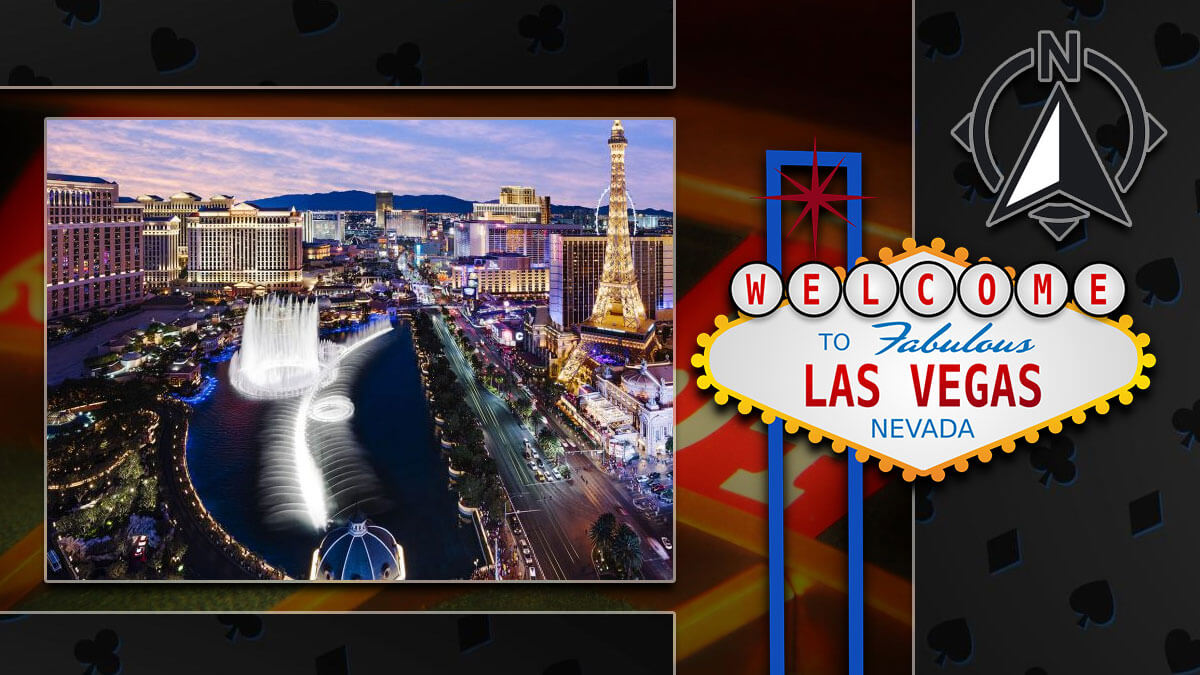 Las Vegas remains the most popular tourist destination in the United States. In recent years, the northern part of the Las Vegas Strip has seen a major increase in visitors. New reports are now surfacing that clean tourism to the Northern Las Vegas Strip is likely to increase.

Several exciting new properties have opened their doors in this area recently. More are expected to open in the near future.

Here’s what you need to know about this situation!

Las Vegas has experienced some major ups and downs over the past few years. In 2020, this city was forced to close its world-famous casinos for months. This led to drastic drops in tourism, meaning gaming revenue in the city was almost non-existent.

Things took a dramatic turn in 2021. That year, tourism to Las Vegas increased rapidly and the casinos began experiencing massive surges of revenue. The casinos here set new monthly revenue records several times over the course of the year.

2022 is proving to be another very successful year for this city. Many are surprised at the large increase in tourism to the Northern Las Vegas Strip. This area, once considered a run-down and boring part of the Strip, is quickly turning into one of the hottest new parts of Las Vegas.

The opening of several new properties such as Resorts World Las Vegas and Wynn Las Vegas has contributed to these tourism surges. Another large area of the Northern Strip has just been sold, leading most analysts to predict that an exciting new casino is set to open here.

All signs point to more success for this part of the Las Vegas Strip. In time, this could become the most popular tourism hub in Las Vegas. Stay tuned for more updates on this situation as the year goes on.

What Else is Coming to The Northern LV Strip?

It appears that many gaming and sports executives recognize the opportunity that the Northern LV Strip is presenting. More companies are working to break into this new area. The Travelodge Hotel, located next to Circus Circus, is set to go up for sale and various casino companies appear interested.

Rumors are also circulating that the Oakland A’s may be looking to relocate to Las Vegas in the near future. An area in the Northern Strip could host their new stadium. That would be the second professional sports team from Oakland to make the move to Sin City.

The highly-anticipated Fontainebleu Casino is expected to finally open in 2023. This property is hoping to compete with other major casino companies in Las Vegas such as MGM Resorts and Caesars Entertainment and is featuring a massive convention center.

Tourism to the Northern Las Vegas Strip will help to fuel its growth. Expect to see more casinos go under construction in this area over the next few years. In time, this could become the most popular tourist destination in Las Vegas.

Most other casino hubs are experiencing solid revenue growth right now, too. Below is a look at how some of the country’s other gambling destinations have fared through the first four months of 2022.

US Casino Revenue Continues to Increase

The US casino industry has come a long way since the mass shutdowns experienced in 2020. In fact, 2021 proved to be the best year in history for this industry. 2022 is also proving to be a solid year for various casino companies around the country.

Atlantic City remains the most profitable casino destination on the East Coast. Throughout 2022, the casinos here have experienced huge revenue surges. Overall, gambling revenue in the city is up 17.2% this year when compared to 2021.

Nearby Massachusetts is turning into a casino hub, too. That is impressive when considering only three gambling venues are located in this state. Each one has been performing well in 2022 and March of this year saw the largest gaming handle in history for these casinos.

New York is working to expand its casino industry, too. A major push to finally open a New York City could help to make this state a powerhouse in the casino industry. That is somewhat concerning news for the casino executives in Atlantic City.

Are you surprised to see tourism to the Northern Las Vegas Strip increasing? Will this continue throughout 2022? Let us know in the comments section below.