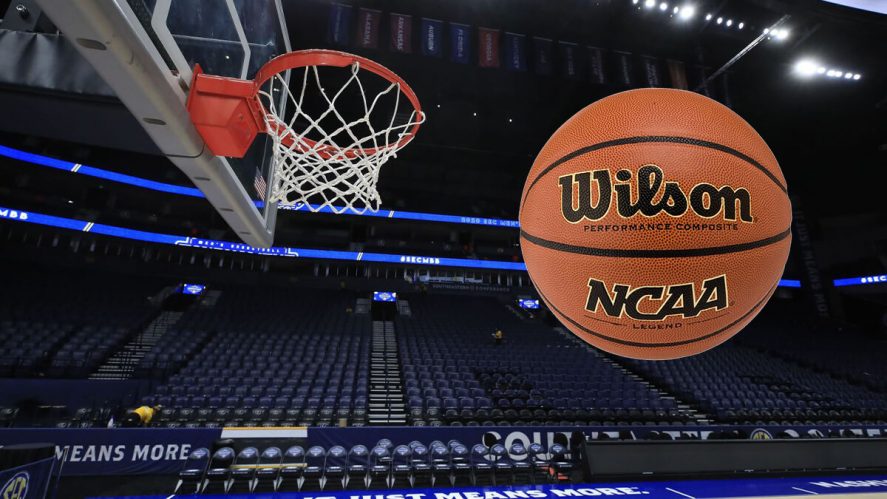 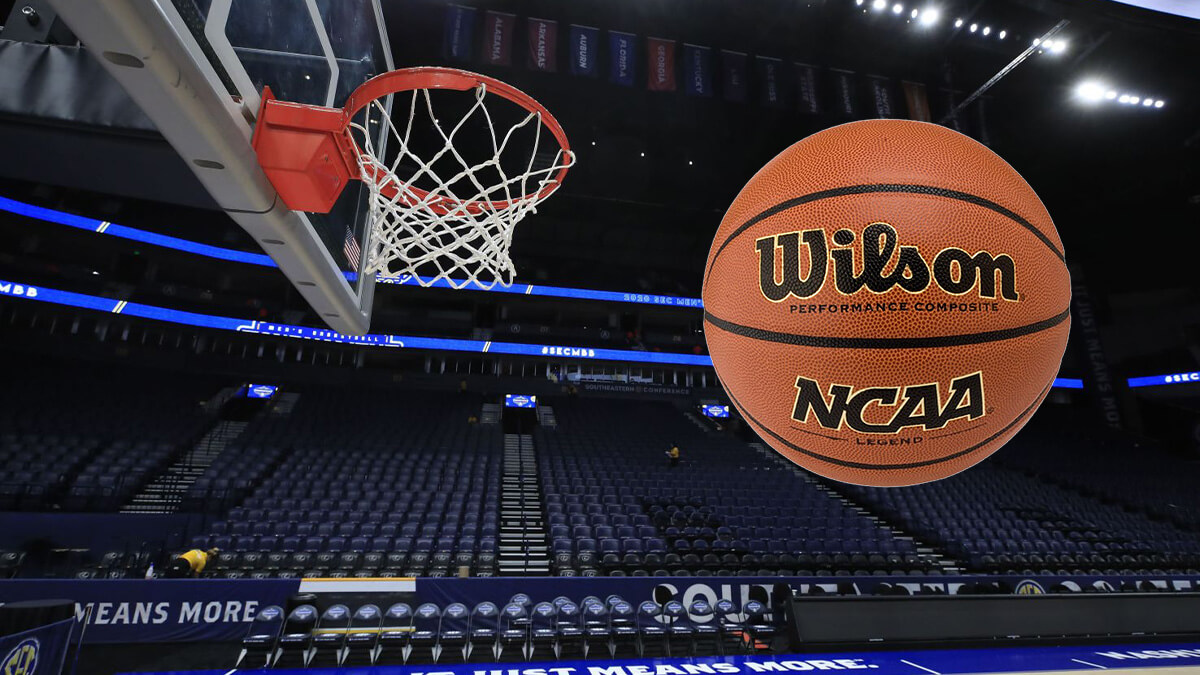 The 2023 NCAA Division I Men’s Basketball Tournament will be held at NRG Stadium in Houston and will tip off on Tuesday, March 14 with the First Four with the 68-team March Madness Tourney kicking into high gear on Thursday, March 16 with the Round of 64.

It will be the 84th annual tournament and will be the fourth time Houston—the fourth-largest city in the US—hosts the Final Four, so fours will be running wild from the First Four to the Final Four although only two teams will play on Monday, April 2, 2023.

The four regional sites will be Madison Square Garden (NYC), the KFC Yum Center (Louisville), T-Mobile Center (Kansas City, MO) and T-Mobile Center (Paradise, NV). One day in 2099 maybe, all arenas on Earth and on Mars will be named “T-Mobile.”

The Final Four will be held on Saturday, April 1 at NRG Stadium in Houston—home of the NFL’s Texans—and CBS, TBS, TNT and TruTV will handle the TV duties once again in 2023 with Westwood One having exclusive Radio coverage of the 2023 NCAA Tournament.

Opening odds for the 2023 NCAA I Men’s Basketball Tournament are out and different online basketball sportsbooks have opened with at least two different favorites (Duke, Kansas), depending on where you look. BetOnline has Duke, MyBookie has Kansas (both at 10/1).

Here are the opening 2022-23 NCAA Division I Men’s Basketball Championship winner odds from online sportsbook MyBookie, and as you can see, 2022 national champions Kansas are the oddsmakers favorites at 10/1 with Arkansas and Duke both opening 12/1.

Duke, Kansas, Zags to Lose Players in the 2022 NBA Draft

Gonzaga was the Preseason No. 1 in the rankings in 2020-21 and 2021-22 as well as being the No. 1 seed in the NCAA Tournament the past two seasons, but with Chet Holmgren headed to the NBA Draft and Drew Timme undecided, 2023 may be tougher for the Zags.

And despite a Final Four spot in Coach Krzyzewski’s last season at Duke and the top High School recruiting class in the land, the Blue Devils will also see three pretty good players heading to the NBA in the Draft in Paolo Banchero, AJ Griffin, and Wendell Moore.

But with No. 1 prospect Derck Lively, No. 2 Kyle Filipowski, and No. 5 Dariq Whitehead, new Duke Head Coach Jon Scheyer has some big (two Centers and a Small Forward) headed to Durham and will look to keep Cameron Indoor Stadium crazy as it has been.Defending national champions Kansas (10/1 to win 2023 NCAA Championship, MyBookie) will see 2022 NCAA Tournament Most Outstanding Player Ochai Agbaji heading to the NBA along with David McCormack and maybe Remy Martin.

Jayhawks Head Coach Bill Self always gives players a week off at the end of the season to think about what they want to do and many experts have March Madness MOP Agbaji a Top 3 pick so Kansas may have to rebuild around G’s Dajaun Harris and Bobby Pettiford.

The Jayhawks did land Gatorade National Player of the Year Gradey Dick and fellow McDonald’s All-Americans MJ Rice and Ernest Udeh as well as Zuby Ejiof for 2022-23 but if Agbaji, McCormack, and Martin all declare, then many big sneakers to fill in Lawrence.

“I’ve been praying about it,” he said when asked what he’ll do next season. “And I know I have a big decision to make. … It would be great to be in blue again,” Tshiebwe told CBS in an interview during the Final Four after his Wildcats were eliminated by Saint Peters.

“Because I love the place, I love the fans, I love everything about Kentucky. But whatever decision God has told me to do, that’s what I’m gonna do.”

So Calipari will have athletes in Lexington as always but will he be able to navigate the SEC and 2023 NCAA Tournament?

Razorbacks Head Coach Eric Musselman will see No. 6 (ESPN) Nick Smith, No. 10 Jordan Walsh, No. 20 Anthony Black, No. 70 Derrian Ford, No. 75 Barry Dunning, and No. 89 Joseph Pinion all heading to Fayetteville in the Fall to all ply their basketball wares.

.@JonRothstein asked Oscar Tshiebwe if he is coming back to @KentuckyMBB next season.

This was his response ⬇️ pic.twitter.com/FPzsZK4xPX

With the Jayhawks come-from-way-behind victory over the Tar Heels in The Big Easy, a Power Six Conference team has won the NCAA Basketball championship the last 31 seasons since UNLV (Big West) won it all with Stacey Augmon and Larry Johnson in 1990.

So remember when betting NCAA Basketball Futures, side with a team from a PowerSix Conference—ACC, Big East, Big Ten, Big 12, SEC, or Pac-12—if you are seriously trying to win some money and/or maybe have to or want to hedge off of your Futures wagers.

If betting recreational, or just to “have action” or on your team, then no big deal. Enjoy the ride. There’s nothing wrong with getting five months’ entertainment-worth on a $5 or $10 Futures bet on Loyola-Chicago when a cup of Starbucks® is $7.16. Enjoy both maybe?

And anyone who bet Saint Peters (Elite Eight), those Ramblers (150/1 to win 2023 NCAA Championship) and Sister Jean, or Iowa State (120/1) certainly got their money’s worth and all three may be fun rides from November to March again. But winning in April 2023?

So now is the best time to do some “Offseason homework”—although there is really no Off-season in Sports Futures markets—as these are the best prices we will see all year and every single team on the betting board has double-digits odds … for the time being.