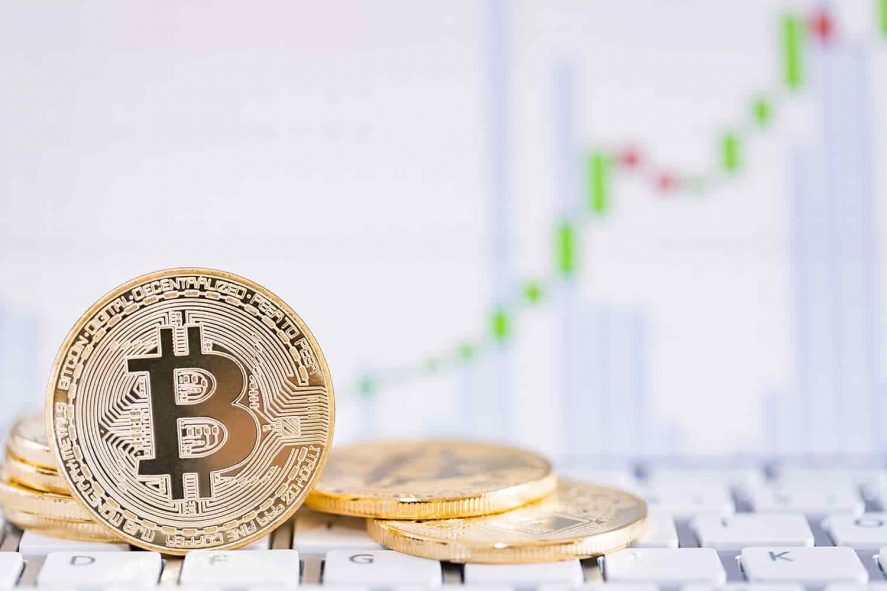 There are a number of factors driving the adoption of Bitcoin and other cryptocurrencies.

Firstly, in an increasingly global world, the idea of a single borderless currency – that can be used anywhere around the globe is attractive as a concept. El Salvador this month became the first country to adopt Bitcoin as official legal tender, although the first day of its rollout was hit by technological glitches and protests. If you add to this, the idea of it being a purely digital currency, where you don’t have to worry about carrying physical cash with you anywhere – and it’s a nod to global integration on a significant scale. Big names such as BNY Mellon, fund manager BlackRock, and global payments leader Mastercard have shown support for cryptocurrencies, whilst Tesla, Square and MicroStrategy have all invested in Bitcoin. However, despite investing in it, Elon Musk, Tesla owner, subsequently announced Bitcoin would no longer be accepted as a payment method.

A second factor is that people like the idea of a currency that is not controlled by Governments and central banks and so is less likely to be manipulated by political forces. Whilst we might think of the British Pound as a relatively safe store of value, those of us who remember the rapid inflation of the 1970s – or who have seen the exchange rate with the dollar and euro swing significantly as a result of recent political outcomes in the UK will appreciate that even something as safe as the pound is subject to the political effects of a single nation.

Finally, in a world where governments are running significant deficits and central banks are pursuing quantitative easing to fund these debts – people are increasingly arguing that cryptocurrencies may hold their value more than any single currency. This same argument is one of the central pillars behind the recent interest in investing in gold. You can read more about investing in gold here.

Whilst the idea of having a currency that transcends any national Government can be a very attractive concept – it’s worth taking a moment to consider whether you think Governments will ultimately allow that to happen? Your guess is as good as ours, but control of the financial system, and the ability to raise taxes through it, is a fundamental part of how Governments operate – so while we like the idea, we are more cautious about whether Governments would ever, truly allow this to happen.