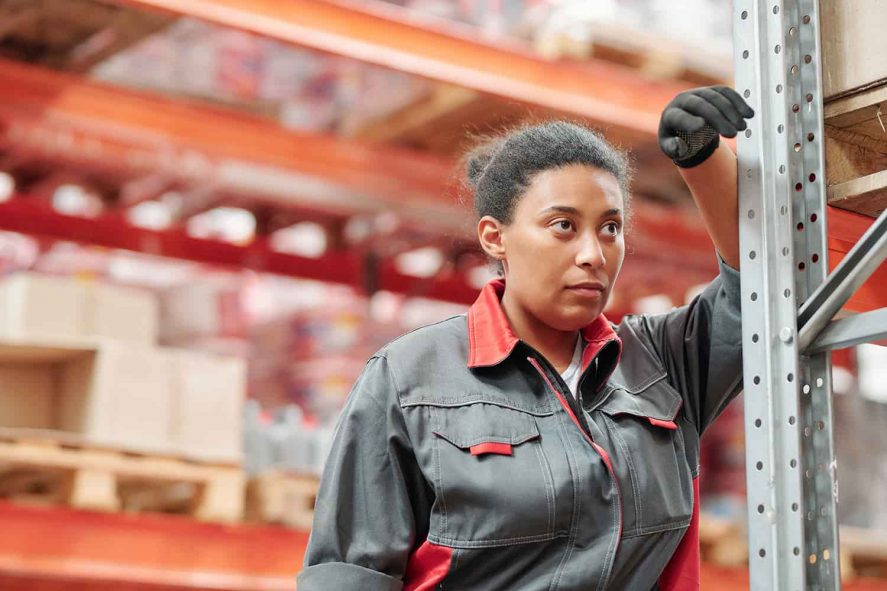 Unemployed people claiming Universal Credit will need to look for jobs outside their chosen sector sooner than before, or face reductions to their benefits, the government announced on Thursday.

The move comes as part of the government’s “Way to Work” campaign, which aims to see half a million Britons employed by the end of June.

Under the old rules, jobseekers claiming Universal Credit were allowed to search exclusively for jobs within the field or occupation of their choosing for up to three months, after which time they would have to broaden their search to cover a wider range of roles. Now, this time limit is being shortened to just four weeks.

Those who refuse to widen or make “reasonable efforts” in their search, or who turn down employment, could be faced with cuts to the amount they receive in Universal Credit each month.

As part of the campaign, jobseekers will also be given more one-on-one time with their work coach to guide their search, according to the government.

Job vacancies hit record highs of almost 1,250,000 in the last few months of 2021, according to data from the Office for National Statistics. However, the same data also shows the rate of unemployment decreasing in the months leading up to November, finishing at 4.1%.

Work and Pensions Secretary Therese Coffey said: “Helping people get any job now means they can get a better job and progress into a career.

“Way to Work is a step change in our offer to claimants and employers, making sure our jobcentre network and excellent work coaches can deliver opportunities, jobs and prosperity to all areas of the country.”

However, Wendy Chamberlain, work and pensions spokesperson for the Liberal Democrats, opposed the changes, saying: “It could see skilled workers forced to accept insecure, short-term employment for fear of having the rug pulled out from under them, and create a cycle of unemployment.”

For more information about Universal Credit, read our article Everything you need to know about Universal Credit. If you’re worried about cuts to your benefits and want to know more about how they work, our guide Benefit sanctions – what are they and what can you do about them? will take you through the ins and outs.