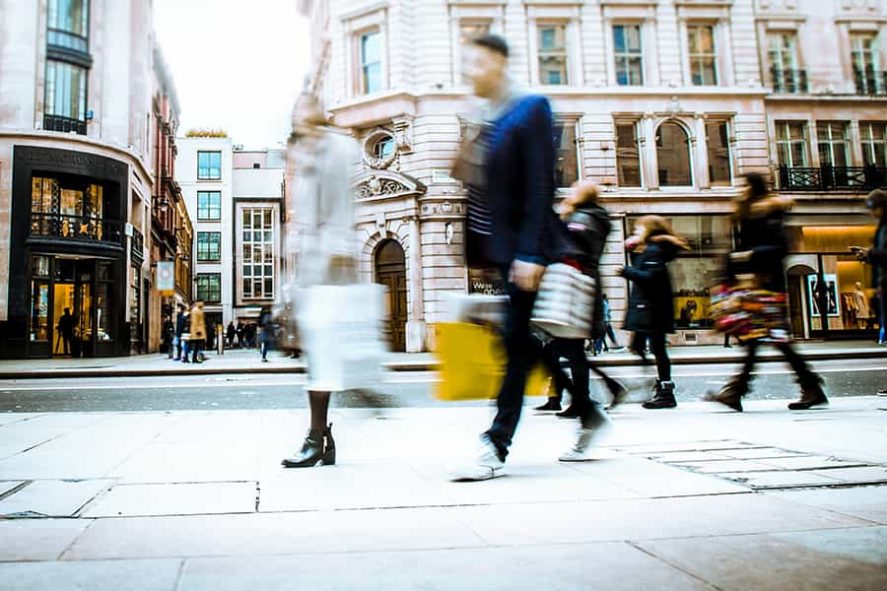 Throughout the majority of human history, clothing was made by hand. The process was slow. You’d have to source all of your own materials, and fibres like cotton and wool needed to be spun into thread or yarn (by hand or with the use of a loom), before you could even get to work on measuring out and sewing clothing together.

However, this all began to change during The Industrial Revolution with the invention of machines like the Power Loom and the sewing machine, which automated the process – making it quicker and cheaper. Clothes could now be made in large quantities and in a range of different sizes. And throughout the course of the 1900s, mass-produced clothing was made widely available to people of all classes in the developed world.

As the demand for cheaply-made, mass-produced clothing increased in the latter half of the 20th century, manufacturers began moving their factories to less developed countries because of the cheap and abundant labour available there. They also began using cheaper, unsustainable materials, for instance, synthetic fabrics like polyester.

Now, more and more clothing is made in one country and shipped to another. And McKinsey Sustainability estimates that clothing production doubled between 2000 and 2014 (and is expected to triple again between now and 2050). Right now, a whopping 100 billion articles of clothing are produced each year.

So now, when a celebrity is seen wearing an article of clothing, or an outfit is unveiled on a catwalk, fast fashion brands are able to design a similar, cheaper piece of clothing, mass-manufacture it, and ship it out to shops and homes all over the world in a matter of days.