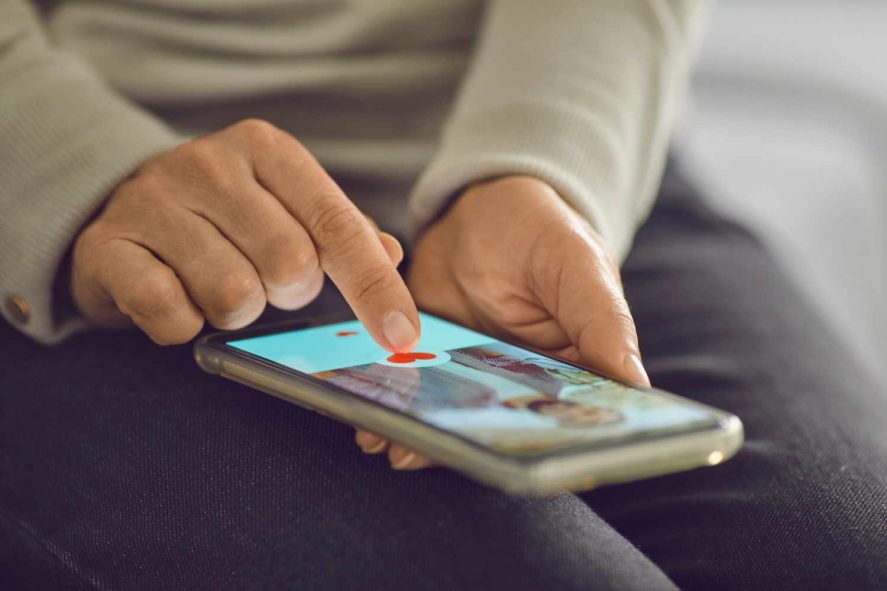 Romance fraud, as the name suggests, is a type of scam where fraudsters develop fake romantic relationships with people, both online and in person, with the aim of either stealing their money or personal information.

Romance fraudsters may spend weeks, months, or even years, wooing an unsuspecting victim and convincing them they are in a real relationship. Temporary Detective Chief Superintendent Matt Bradford, from the City of London Police, said: “Typically, romance fraudsters will spend weeks gaining their victims’ trust, feeding them fabricated stories about who they are and their lives – and initially make no suggestion of any desire to ask for any money, so the victim may believe their new love interest is genuine.”

Once they’ve gained the trust of their victim, the fraudster will create a scenario where they need a large sum of money, for example, they might claim they need to pay for medical treatment or to travel to see an unwell relative and will use their relationship along with manipulative and coercive language to pressure them into giving them cash.

Matt Bradford continues that this request can come weeks or months later, saying  “These criminals will ask for money for a variety of emotive reasons and as the emotional relationship has already been formed, victims often transfer money without a second thought.”

This means that when the fraudster inevitably disappears with the money, the victim feels the double-edged sting of both losing a large sum of money and the emotional betrayal of someone they thought they knew or even loved. This can make it particularly hard for people to talk about and is one of the biggest reasons that it often goes unreported.