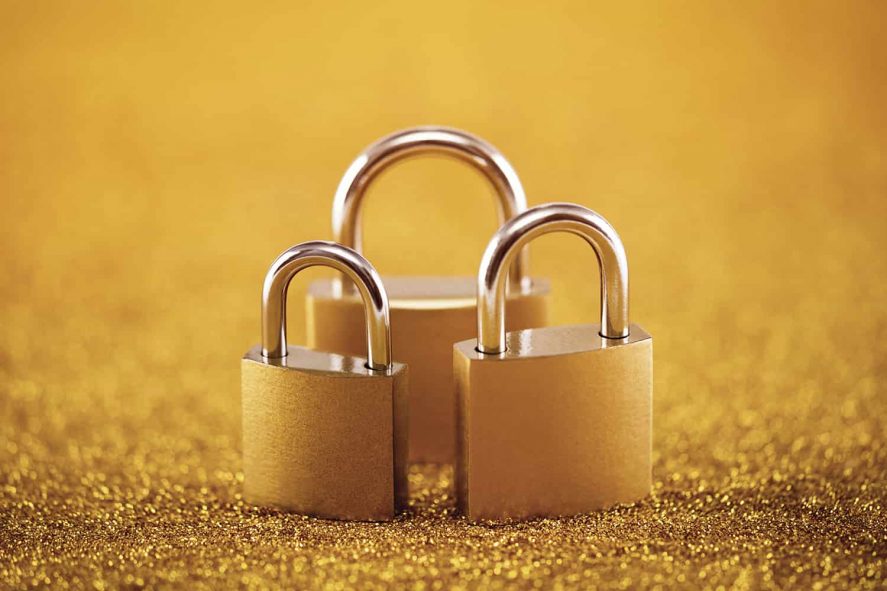 If the government chose to pemanently ditch the triple lock and instead, introduce a double lock, this wouldn’t have a major impact on current retirees. If you’re already retired and claiming your State Pension, any rise would still amount to at least inflation. The difference would be, however, that any increase wouldn’t amount to more than inflation, as it could under the triple lock guarantee.

However if, alternatively, a single lock was introduced that is, say, linked to just earnings or CPI, but not the greater of the two, then there is a risk that your State Pension’s spending power would fall over the years.

If the concept of any kind of lock was entirely scrapped, and the government chose to decide on any increases to the State Pension in the Budget, this could see pensioners hard hit. Try not to worry about this, as while major changes cannot be ruled out, it’s unlikely there would be such a dramatic sudden shift in policy.

Generally, it’s the generations that have yet to reach retirement and are one or two decades away that are most likely to be impacted by a major change to triple lock. At present, State Pension age is 66, but it will rise to 67 by 2028, and is expected to increase to 68 between 2037 and 2039. It is impossible to predict with any certainty what further changes lie ahead to the State Pension for those yet to reach retirement.