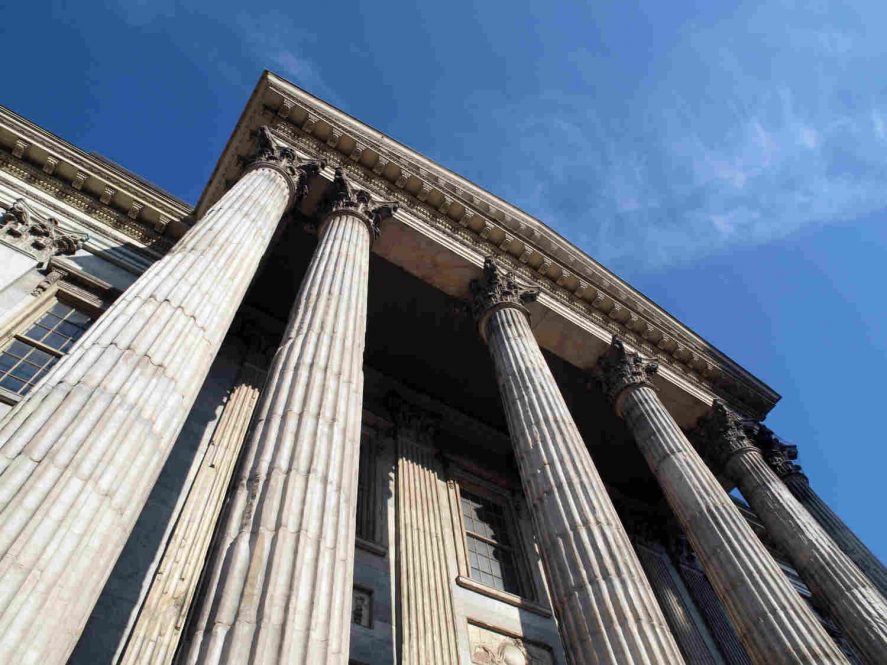 People simply aren’t using their local bank branches as much as they used to, and with banks seeking ways to trim their costs, closing some of these down is an obvious starting point.

Around 72% of adults in the UK now use online banking, according to research by UK Finance. Banking online and by phone lets people manage their accounts, view statements, set up standing orders and direct debits, and even cash cheques. Many customers don’t feel the need to visit their local bank branch when they can do all this from home.

As you might expect, online banking soared in popularity during the pandemic, when restrictions were in place and many services were moved online. However, even in the decade preceding the pandemic, bank branches were seeing footfall gradually decline.

All of this means that some banks simply don’t see the point of keeping as many branches open anymore.

Some branches have also closed in recent years as a result of business mergers, when one bank or building society buys another. For example, Yorkshire Building Society merged with several smaller building societies between 2008 and 2011, and Clydesdale Bank and Yorkshire Bank were merged with Virgin Money in 2018. These mergers resulted in multiple branches of the same businesses in the same towns, which led to some of the extra branches being closed.

However, the Financial Conduct Authority (FCA) has recently announced that it will require banks to do more research before closing down local branches. Banks will need to prove that they have recorded and analysed usage trends and the needs of their customers, particularly those who are more vulnerable, which will include speaking to local councils and charities to make sure they have the full picture. If the FCA feels like a bank hasn’t done enough research, or that the replacement banking services it plans to offer after a branch shuts down are inadequate, then they will be able to halt the closure of that branch.