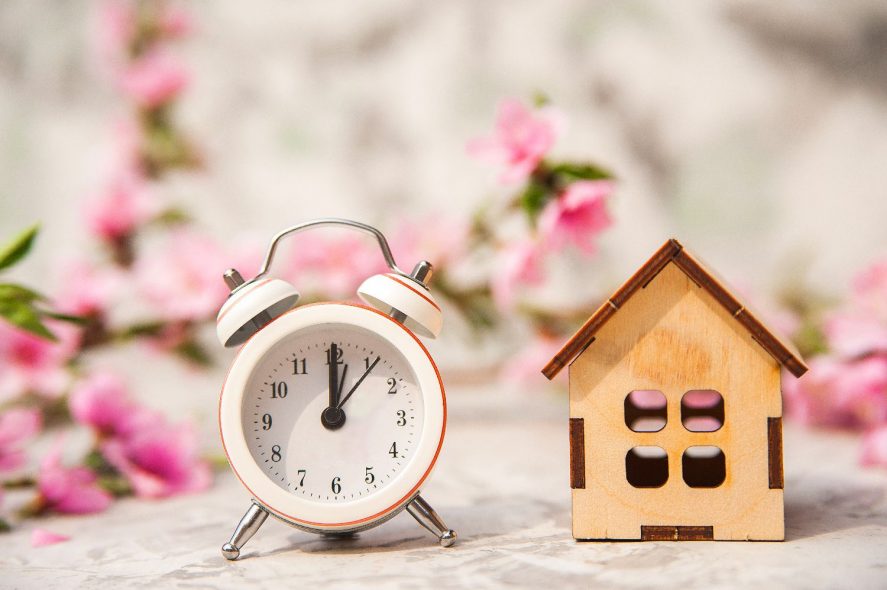 If you’re currently on a mortgage deal, you’ll usually move automatically onto your lender’s Standard Variable Rate (SVR) once this ends.

This could see you paying hundreds, if not thousands more in interest than you have been so far – not only will the SVR probably be higher than the rate you were paying on your introductory deal, but it will likely continue to increase this year in tandem with the Bank of England’s base rate. If you’re currently on any type of variable rate deal, and you’ve noticed the interest rates on your mortgage going up in recent months, then this will be the reason why.

Remortgaging to a fixed-rate deal could protect you from this uncertainty and provide some peace of mind that your mortgage payments will remain the same whatever happens to interest rates.

If you want to roll over from one deal to another to avoid moving onto a SVR, you will probably want to get serious about applying for a new mortgage a few months before your current deal ends. This way, you will have time to shop around, complete your mortgage application and set things up so that your new mortgage begins when the deal on your current one finishes.

Rest Less mortgage expert Teddy Cenaj says: “The best time to look at starting your remortgage is six months before your fixed rate comes to an end, the reason being that you can get the application started and have your offer in nice and early so you don’t have to worry or rush to get things sorted.

“The best thing about starting it early is it gives you time to watch the market. If rates go down during that period then as long as it makes financial sense you could look to switch to the lower rate. However, if rates go up then you already have an offer secured at the lower rate.”