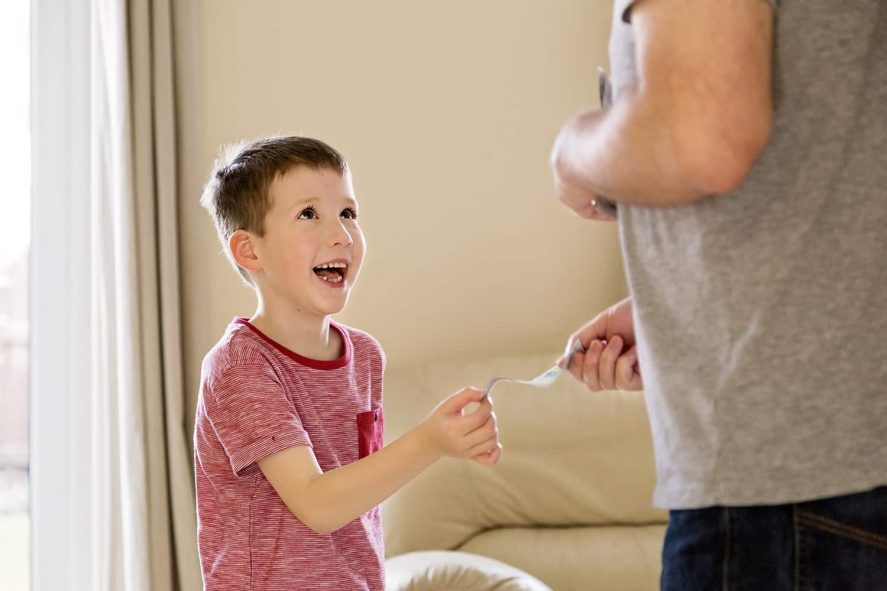 None of us wants to hand over more Inheritance Tax than we need to the taxman, and the good news is that there are plenty of ways to legally reduce the amount owed.

There’s also an additional allowance of £175,000, called the main residence nil rate band, which can be used if you’re planning to leave your home to your children or grandchildren. If you don’t have any direct descendants, you won’t qualify for this allowance. You can find out more about how Inheritance Tax rules work in our article Understanding Inheritance Tax.

The government announced in March last year that it was freezing the nil-rate band for Inheritance Tax and the £175,000 residence nil rate band until April 2026, and there was no further mention of IHT in the Spring Statement.

A massive £5.5 billion was taken in Inheritance Tax between April 2021 and February 2022, up £0.7 billion compared to the same period a year earlier.

Here, we explore some of the ways you might be able to reduce your potential Inheritance Tax liability by making the most of gift allowances and exemptions. Bear in mind that a gift is defined as anything that has a value, such as possessions and property, as well as money.