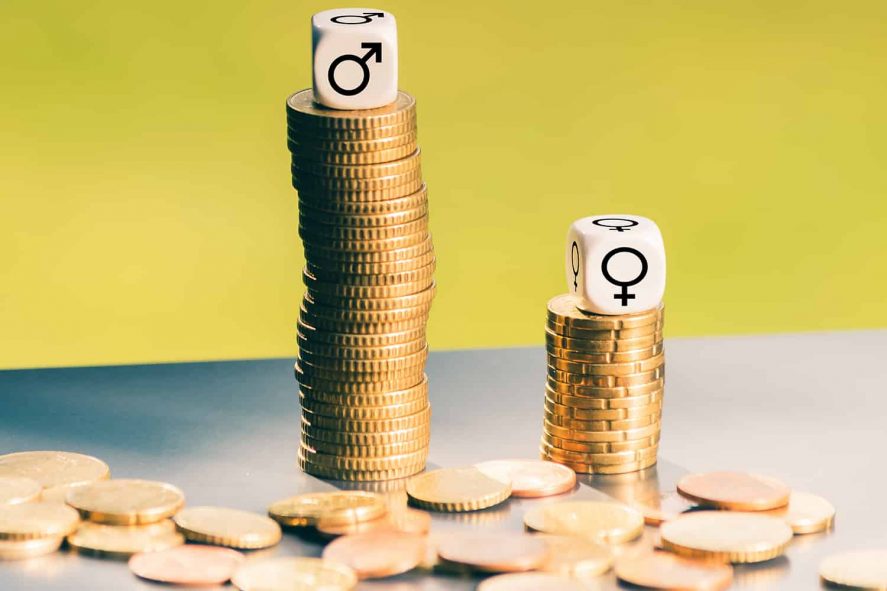 The gender pension gap is something that directly affects millions of women across the UK and is putting them at an increased risk of facing poverty during their retirement years.

The gap itself is not a new problem, and in the past it was more likely to be bridged by shared pension income with a partner, but there are a number of factors that make it a bigger risk now than in the past. These include changing pension schemes, fewer people owning their homes by the time they retire, an increase in divorce rates and a high proportion of women outliving their partners. When these factors are combined, the gap is increasingly becoming a major concern for women approaching retirement, and who may not be able to rely on financial support from a partner or husband.

It is an issue that crosses generations. The gap often begins in earnest when a woman is in her 30s, as this is often the time that women take time off to raise a family. Many women’s pension pots do not recover from this time, with Pensions Policy Institute data showing that there are currently 1.2m women in their 50s who have no private pension wealth. While there are things a woman can do to try and mitigate the impact of the pension gender gap there is no structural protection against this at the moment.

The pensions landscape has changed over recent years and women have been heavily impacted by the changes, both from increases in state pension age and changes to the minimum threshold for auto enrolment. There are concerns that women are disproportionately suffering and while there are charities and organisations that are focusing on this issue, there is currently no legislation in place to protect their interests.