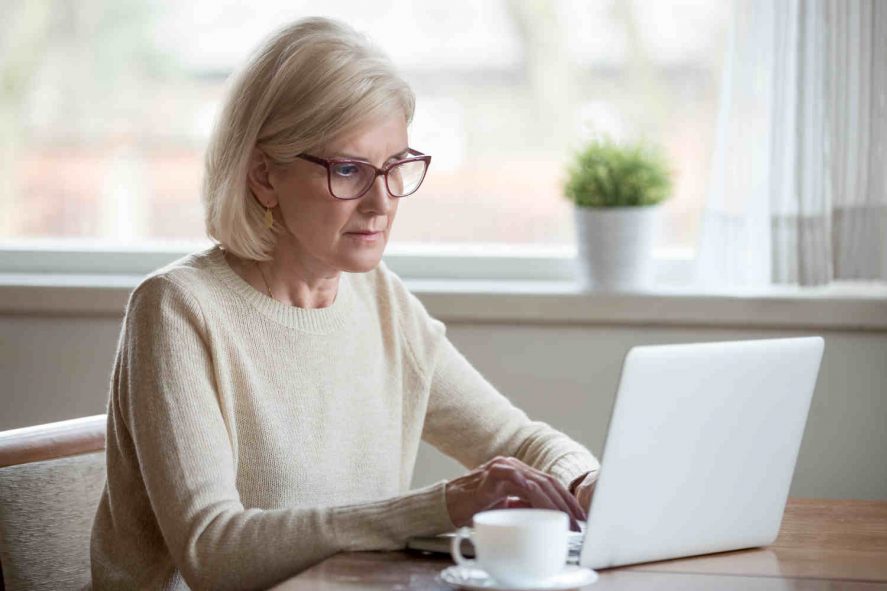 A number of charities and organisations are petitioning the government to introduce greater protections for women in recognition of the important societal contribution they make in these unpaid roles. As Anna Whitehouse, Author and founder of Flex Appeal, said: “If women did not work flexibly and take on caring responsibilities, the economy would crumble.”

Two of the key things they want the government to do are to lower the auto-enrolment threshold and offer state-backed auto-enrolment credit that could be claimed during career breaks, much like National Insurance contributions.

Chris Noon, Partner at Hymans Robertson said: “It’s becoming increasingly clear that one of the primary shortcomings with the UK pensions framework is in the retirement outcomes for women, compared to those enjoyed by men.

“Evidence from the Pensions Policy Institute shows that this is largely due to the significant career breaks that many women take, as well as the higher prevalence of women working part-time. Introducing State auto-enrolment credits, alongside other measures to extend auto-enrolment, would make a significant difference in addressing the inequality.”